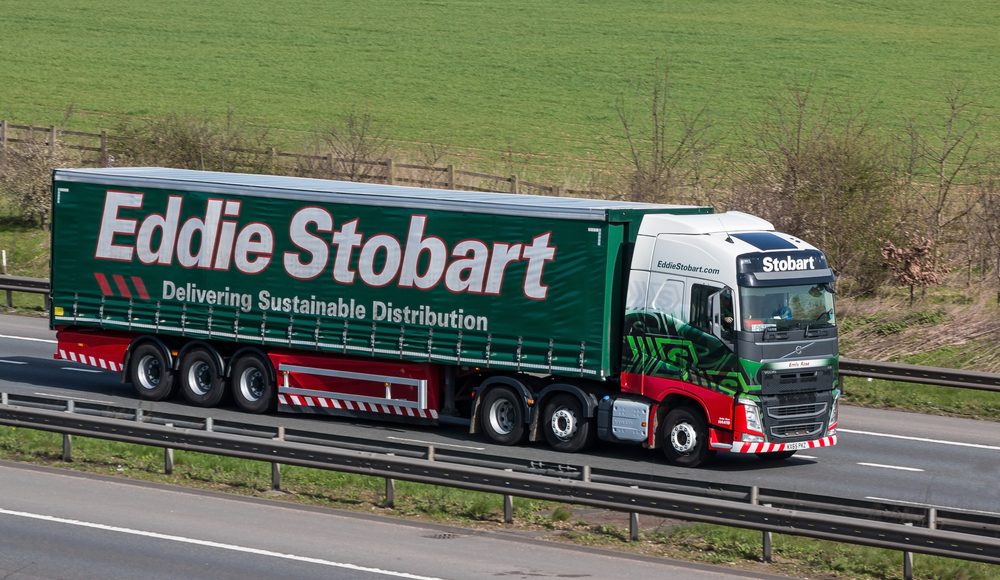 Wincanton Plc (LON: WIN) have is looking to pursue a possible merger with Eddie Stobart (LON: STOB). If this deal goes through, this could create the UK’s biggest provider of logistics and could give market dominance to Wincanton.

Whilst a formal offer is yet to reach the table, Wincanton are preparing moves from Eddie Stobart to begin negotiations.

Wincanton said it is “undertaking a diligence exercise on Eddie Stobart and its assets” to assess the benefits and costs of a merger deal.

Wincanton holds more than 200 warehouses across the UK and Ireland also possesses 3,600 vehicles.

The announcement early on Friday gave Wincanton until 17:00 on 15th November to formalize an initial bid.

Eddie Stobart, the Cumbrian based logistical firm has a reputation in British industry for their stand out green and red lorries (as pictured).

Eddie Stobart were faced with a tough 2019, only a few months ago accusations of a accountancy scandal surfaced British media.

This forced the UK firm to slash its profit figures booked last year leading to the Chief Executive resigning.

Wincanton are the third firm which have approached Eddie Stobart over a potential merger in the last month.

However, these talks seem to have fallen through giving Wincanton the opportunity to seize initiative for this deal.

The deal comes less than a week after Andrew Tinkler, former boss of Stobart Group said he was no long interested in the business. Other competitors have also felt the heat in this industry such as Fedex (NYSE: FDX) and United Parcel Services (NYSE: UPS)

The current shares of Wincanton Plc are trading at 2,389p seeing a 2.1% rise after this approach was made.