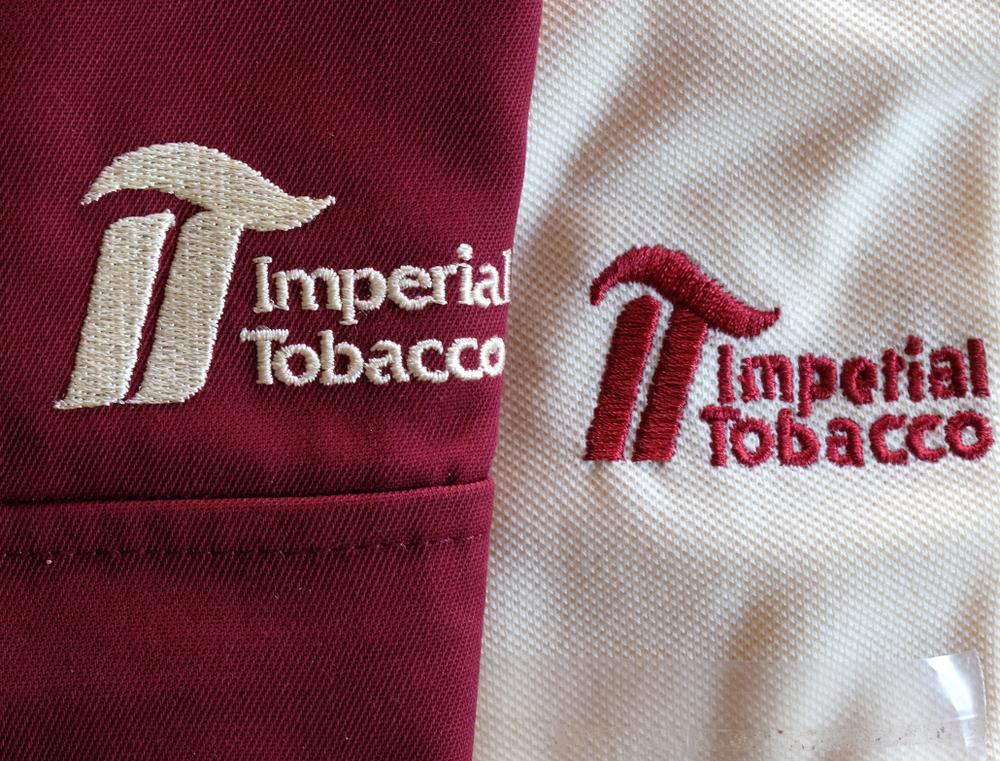 Imperial Brands (LON:IMB) have said that they have appointed a new Chief Executive on Monday morning.

Notably, the firm said that Aliso Cooper who is their Chief Executive has stepped down with immediate effect now that an adequate replacement was appointed.

Thérèse Esperdy, Chair of the Board said:

“After a thorough search process, which attracted strong, high calibre interest, the Board is delighted to appoint Stefan as Chief Executive of Imperial Brands.  Stefan has significant experience across multiple consumer sectors and within large multinational organisations, particularly in brand building and consumer-led sales and marketing. He has demonstrated strong strategic and operational leadership and has developed a track record of delivering successful transformational change during his tenure at Inchcape. Stefan takes on the Chief Executive role at a significant point in Imperial’s development and the Board is confident that his experience and expertise will drive the business forward. Stefan’s initial priorities will be to strengthen performance and enhance shareholder value.”

Stefan said: “I’m delighted to be joining Imperial as the next Chief Executive. I believe the business has a great future and I’m looking forward to working with the Group’s employees to maximise the opportunities that lie ahead and build a stronger, more sustainable business.”

Period of change for Imperial?

In November, Imperial updated shareholders by saying that the yearly trading figures were poor as sales of Next Generation products slumped, leading to the appointment of a new chair.

For its year ended September 30, the tobacco company’s pretax profit dropped 7.1% to £1.69 billion from £1.82 billion, which concerned senior stakeholders.

The profit decline was worsened by a rise in distribution, advertising & selling costs to £2.3 billion from £2.0 billion and an increase in administrative & other expenses to £1.75 billion from £1.60 billion. This lead to a slump in operating profit by 8.3% to £2.2 billion from £2.4 billion.

In this update, it was announced that Cooper would be stepping down and today it seems a replacement has been found for Imperial.

Bomhard will take up the role at an interesting time for Imperial, where the firm seems to be going through a period of operational and structural change.

The new appointment will certainly be presented with a different challenge to his previous, and shareholders will be keen to see what direction the firm goes in.