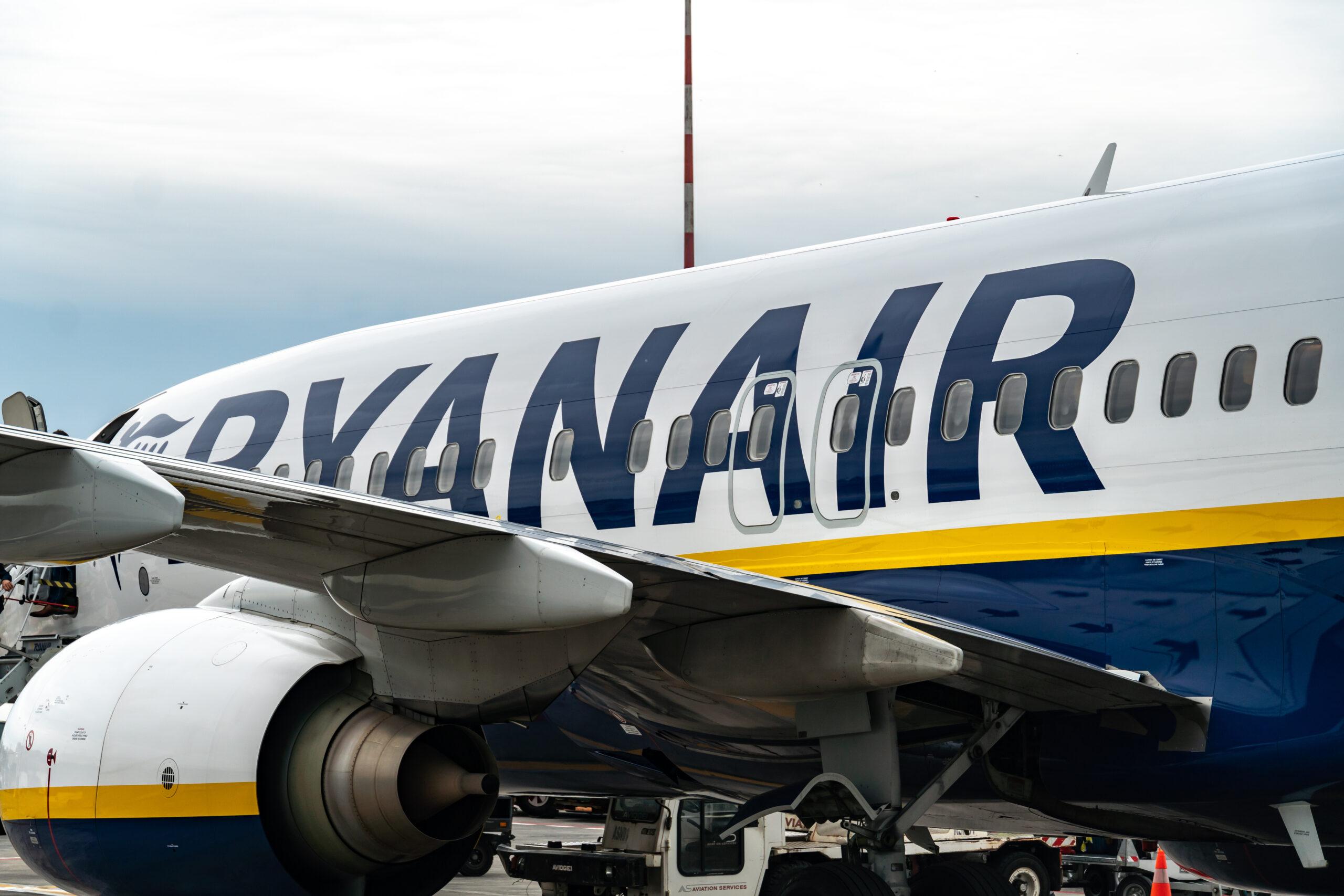 Across its third quarter, which included the festive period the budget airline reported a profit which teased shareholder’s excitement.

Notably, Ryanair saw a loss last year and the update today certainly shows progress in what seems to be a volatile airline industry.

In the three month period to December 31 –  the airline firm recorded operating profit of €91.3 million, compared to a loss of €68.0 million for the same period a year before.

Looking at total operating expenses, Ryanair noted that these increased by 9.7% to €1.81 billion from €1.65 billion.

Ryanair said “Our fuel bill rose 14% (+€83m) to €0.7bn due to higher prices and 6% traffic growth. Ex-fuel unit costs rose by 1% due to higher staff (increased pilot pay, higher crew ratios as pilot resignations have slowed to almost zero) and maintenance costs (older aircraft longer in the fleet due to the Boeing MAX delivery delays), offset by falling EU261 costs due to improved punctuality.”

Adding “Our fuel is 90% hedged for FY20 at $71bbl and 90% of our FY21 fuel is now hedged at $61bbl, delivering over €100m fuel savings into FY21. We continue to negotiate attractive growth deals as airports compete to win Ryanair’s very limited traffic growth.”

Ryanair said that the first deliver of new MAX aircrafts will not arrive till September or October 2020, however these have been dubbed as “game changer” aircraft giving 4% more seats with 16% less fuel burn.

Guiding forward, the firm remained confident about their ability to deliver results in a tough market saying:

“As announced on 10 Jan., Ryanair’s FY20 PAT guidance has risen to a range of €0.95 billion to €1.05 billion thanks to stronger Christmas and New Year travel bookings, at better than expected fares. Q4 forward bookings are 1% ahead of this time last year at slightly better than expected average fares and we now expect full year traffic to grow by 8% to 154 million guests. Ancillary revenues continue to grow, but at a slower rate having annualised the cabin bag changes in Nov.

This will support full-year revenue per guest growth of between +3% to +4%. The full year fuel bill will rise by €440 million and ex-fuel unit costs will increase by approx. 2%. On the basis of current trading, Ryanair expects to finish close to the mid-point of the new PAT guidance range.  This guidance is heavily dependent on close-in Q4 fares and the absence of any security events.”

Ryanair saw their passenger numbers climb across November, which was one of many reasons why the firm swung to a profit in the four month period.

Notably, this came after a cut in production and profit estimates and a series of slow updates where the airline industry had been hit by external shocks.

In December, Ryanair announced that they had intentions to close two more bases following a shortage of Boeing 737 MAX aircrafts being delivered.

Ryanair said it now expects to receive just 10 MAX aircraft rather than 20 as previously predicted.

The Irish budget airline said that as a result of the aircraft delivery delays, it has cut its traffic growth forecast for the year to March 31, 2021, by 0.6% to 156 million passengers from 157 million.

Certainly, the production delays are not just weighing up on Ryanair but many competitors as well.

Despite these delays, it seems that Ryanair have managed to pull a rabbit out of the hat, and have given shareholders a very impressive update on Monday.