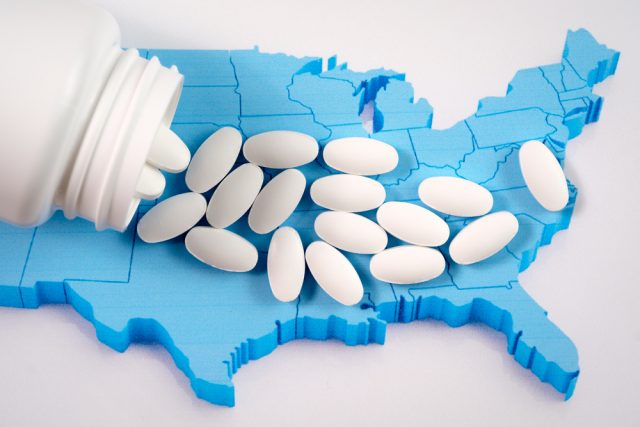 FTSE 250 specialist pharmaceutical company Indivior Plc (LON:INDV) announced on Wednesday that it has released an authorised generic version of its treatment to combat opioid addiction. The treatment has been released in the US market in an attempt to combat the anticipated impact of rival companies launching ‘copycat’ products.

The decision to launch the treatment followed a decision by the US Supreme Court which denied an appeal from Indivior, which sought to keep in place a preliminary injunction which was previously granted against its rival firm Dr. Reddy’s Laboratories (NSE:DRREDDY), that prevented it from retailing a generic version of the company’s opioid addiction treatment.

The company said in a statement, “This business decision is based on the market impact expected from the anticipated at risk launch of a generic buprenorphine and naloxone sublingual film product in the U.S. by Dr. Reddy’s Laboratories and/or Alvogen.”

Indivior as a portfolio candidate

With ongoing fears about rival copycats and the impact of its previous generic release on material profits, it is little surprise perhaps that markets are being cautious about this company. The firm’s shares are currently trading marginally down  – 0.45p or 0.43% – at 104.35p per share 20/02/19 10:47 GMT. Analysts from Jefferies International have downgraded their previous rating to a ‘Hold’ stacne on Indivior stock.

Unsurprisingly, larger pharma players will be seen as the smart investment for long-term investors, with larger firms outperforming other sectors in 2018 and enjoying a positive start to 2019 – though some fears surround the longevity of profits as the year goes on.