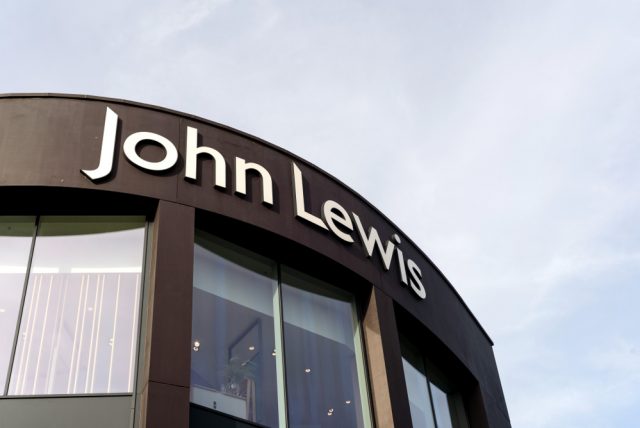 John Lewis posted a loss on Thursday in its half year results as trading conditions for the British retailer “continued to be difficult”.

The company posted a loss before its bonus, tax and one-off costs of £25.9 million, down from the £0.8 million profit it recorded the year prior.

“Within that, operating profit before exceptionals and IFRS 16 improved in Waitrose & Partners by £14.1m to £110.1m, largely due to property profits this year, but we also saw an improvement in gross margins and a strong operational performance,” Sir Charlie Mayfield, Partner and Chairman of the John Lewis Partnership, said in the retailer’s half year results.

John Lewis also warned that a no-deal departure from the European Union will have a “significant” impact on the business.

“Should the UK leave the EU without a deal, we expect the effect to be significant and it will not be possible to mitigate that impact,” Sir Charlie Mayfield warned.

“In readiness, we have ensured our financial resilience and taken steps to increase our foreign currency hedging, to build stock where that is sensible, and to improve customs readiness,” Sir Charlie Mayfield continued.

“Brexit continues to weigh on consumer sentiment at a crucial time for the sector as we enter the peak trading period.”

Indeed, with the extended Brexit deadline fast approaching, the question remains – will the UK be able to secure a deal by Halloween? For now, the only thing certain is additional uncertainty.

With Brexit uncertainty looming, the UK high street has been struggling amid a gloomy trading environment as of late.

Sports Direct (LON:SPD) acquired House of Fraser last year in a £90 million deal after the British department store had previously announced that it was going into administration.