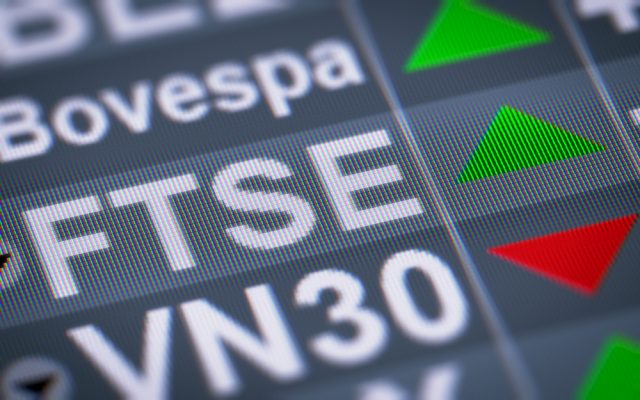 As expected – and regardless of the long-term implications – today’s bid by HKEX for the LSE left the FTSE frothing at the jowls. Despite the surge, it should be considered more bad news than good. With Greene King being sold to Hong Kong’s richest tycoon, there needs to be some resistance against the sale of strategically important assets – such as the LSE which is the ‘beating heart of the Square Mile’ and London’s financial sector. Regardless, European market indices followed closely behind the FTSE rally, led by the promise of Mario Draghi’s ‘goodbye kiss’ market stimulus package.

“Reports of a takeover bid for the London Stock Exchange by its Hong Kong counterpart helped the FTSE best its peers on Wednesday.”

“At its peak jumping 15%, before settling for a slightly less impressive 6% increase, the LSE provided the main thrust of the UK index’s afternoon gains. The FTSE added 1.1%, pushing it above 7340 for the first time since the start of August, and leaving it with a good chance of closing the right side of 7300, something it has struggled with since September began.”

“Though the FTSE was far and away the day’s biggest winner, the Eurozone indices still put a solid shift in. Anticipating that Mario Draghi will bestow upon the region a new round of stimulus as his departing present, the DAX and CAC climbed 0.7% and 0.5% respectively.”

“While trade war optimism has been given as a reason to explain Wednesday’s gains, it wasn’t enough for the Dow Jones to come out of the gates hot. Nevertheless, its meagre 0.2% rise still pushed it towards 26950, a level last seen at the end of July.”

“It was a mixed session for sterling, suggesting that some non-Brexit news took hold despite the Scottish courts ruling that Boris Johnson’s prorogation of parliament is unlawful. Against the dollar it fell 0.2%, the greenback aided by a better than forecast PPI reading; against the euro, however, it jumped 0.3%, the single currency fretful ahead of Thursday’s ECB meeting.”