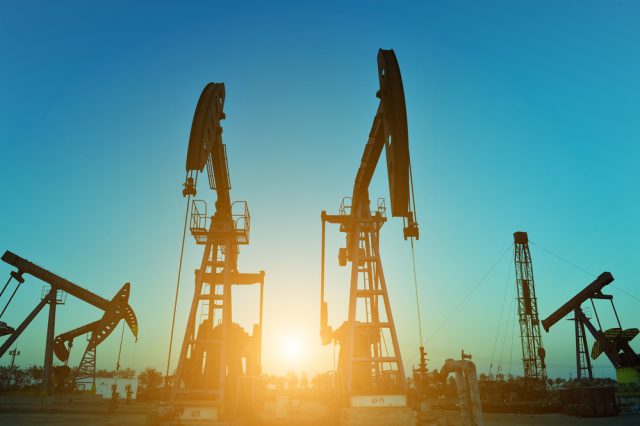 Kosmos Energy (LON:KOS) have agreed to sell liquefied natural gas to BP Gas Marketing Ltd, which is a subsidiary of BP PLC (LON:BP).

The firm said that the liquefied natural gas will be sourced from phase one of the Greater Tortue Ahmeyim project, offshore Mauritania.

The agreement will mean that BP takes 3.45 million tonnes per year of liquefied natural gas over an initial twenty year period.

Kosmos have expressed high expectations after agreeing this deal, and working with an oil major in BP will give them much exposure and a good platform to work from.

The firm said that they expect to book an additional proved reserves of 100 million barrels of oil equivalent associated with phase one, as evaluated by its reserve auditor Ryder Scott Co LP.

BP and Kosmos are partners on the Greater Tortue project, alongside National Oil Cos Petrosen and the Societe Mauritanienne des Hydrocarbures.

“The signing of the SPA is an important milestone in the Greater Tortue Ahmeyim project for the Governments of Mauritania and Senegal, SMHPM, Petrosen, BP and Kosmos,” said Todd Niebruegge, Senior Vice President and Head of the Mauritania-Senegal business unit at Kosmos Energy. “With the signing of this agreement, we have materially increased the proved reserve base of the company and the project remains on track to deliver first gas in the first half of 2022.”

“The SPA is another positive step forward for the Greater Tortue Ahmeyim project,” said Norman Christie, BP’s Regional President for Mauritania and Senegal. “We’re grateful to the Governments of Mauritania and Senegal for their continued commitment to this innovative project, as well as our partners SMHPM, Petrosen and Kosmos.”

Kosmos also said that its total proved reserves at the end of 2019 was 169 million boe, which saw a 2 million rise from one year ago.

The firm attributed the strong performance off the Jubilee Field in Ghana, where additionally drilling produced better results.

“The quality of our diverse portfolio was demonstrated again in 2019 as Kosmos organically replaced approximately 106% of production on a 1P basis, marking the seventh consecutive year of greater than 100% of production replacement,” said Chair and CEO Andrew Inglis.

“In addition, we reached another milestone in the Greater Tortue Ahmeyim development with the signing of the phase one SPA with BP Gas Marketing, enabling Kosmos to book our 1P reserves for the project. With a 1P reserve base of 268 mmboe, split approximately 60% oil, 40% gas, we have a 1P reserve to production ratio of approximately 11 years, supporting growth with an increasing contribution of gas,” Inglis added.