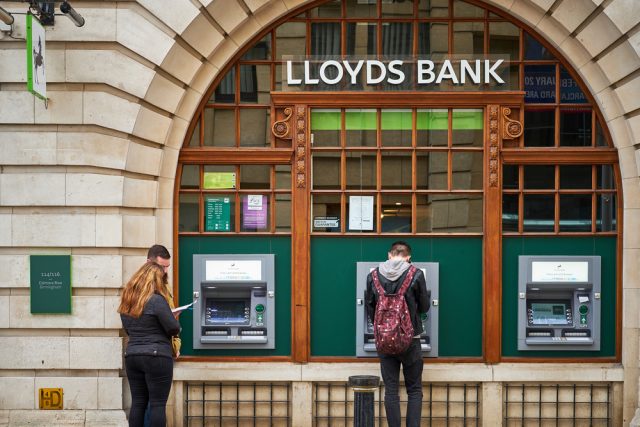 Lloyds (LON:LLOY) was among seven major lending institutions including Lloyds, Barclays, HSBC, Santander and Nationwide to undergo the test.

All banks passed the test which simulated extreme financial conditions caused by falling UK house prices, a global economic slowdown and a rise in unemployment.

It was found that in the most stressful situation banks would have at least twice as much capital reserves as they did in 2007.

The banking sector rose in early trade on Thursday with the Lloyds share price rising over 1% before falling back in afternoon trade.

Like all other institutions that underwent the stress testing, Lloyds was not required to submit a revised capital plan to the Prudential Regulation Committee

Lloyds has remained in the steady downtrend for much of 2018 as the Brexit negotiations hit sentiment surrounding UK banks.

While the stress tests show UK banks are safe from total collapse, the tests included forced management actions that would be implemented in reaction to significant deterioration in profitability and cash flow.

The stress tests came alongside releases from the Bank of England and UK government that predicted sharp reductions in potential UK GDP if the UK was to leave the EU with no-deal.

The UK government report suggested a No-deal Brexit could lead to UK GDP being 9.3% lower in 15 years than if the UK wasn’t to leave UK.