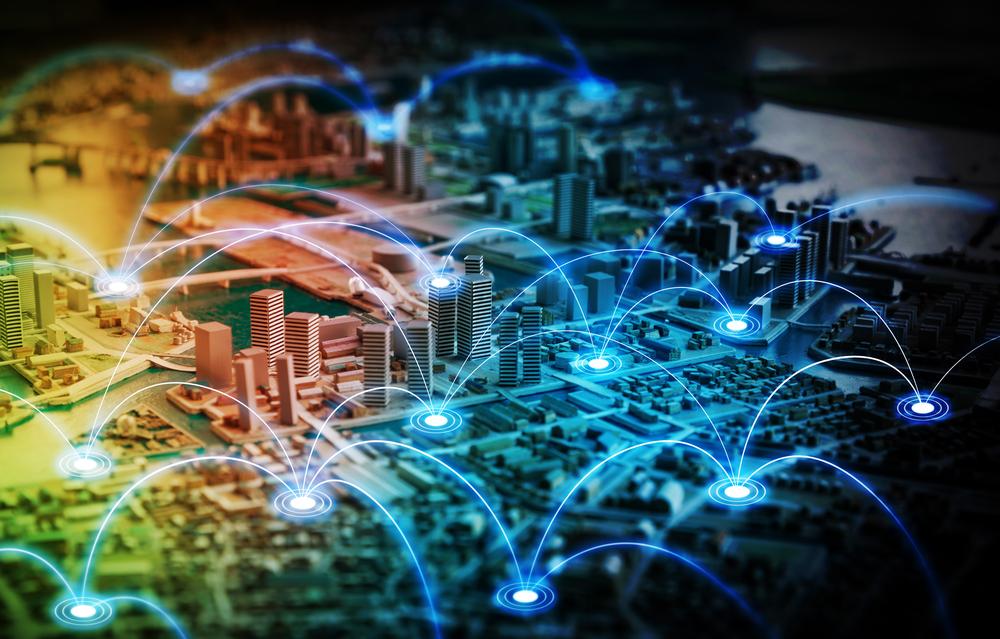 Having enjoyed success with its Verify platform, location data verification company, Location Sciences (AIM:LSAI), posted robust progress in its financial performance during the first half of FY20.

Despite these areas of notable progress, the company finished the first half in the red, with an EBITDA loss of £334,630. This, however, represents a 63% reduction on previous first-half losses of £908,970 – so Location Sciences are still on a healthy trajectory.

Commenting on the results and the company’s outlook, Chief Executive Mark Slade stated:

“Although COVID has impacted our short-term revenues from Verify, I’m encouraged by the medium-term strategic partnerships we are working on with key agencies and suppliers, particularly in the US. Launching our audience verification platform in the US following successful trials, has been a critical milestone for the business and we are optimistic this will start to have a meaningful impact on revenues in the final quarter of the year. We hope shareholders can appreciate the work going on behind the scenes to build momentum and keep costs as low as possible. As part of our drive to improve shareholder communications, we will also be increasing our social media presence and welcome shareholders to follow our progress and activity on Linkedin and Twitter.”