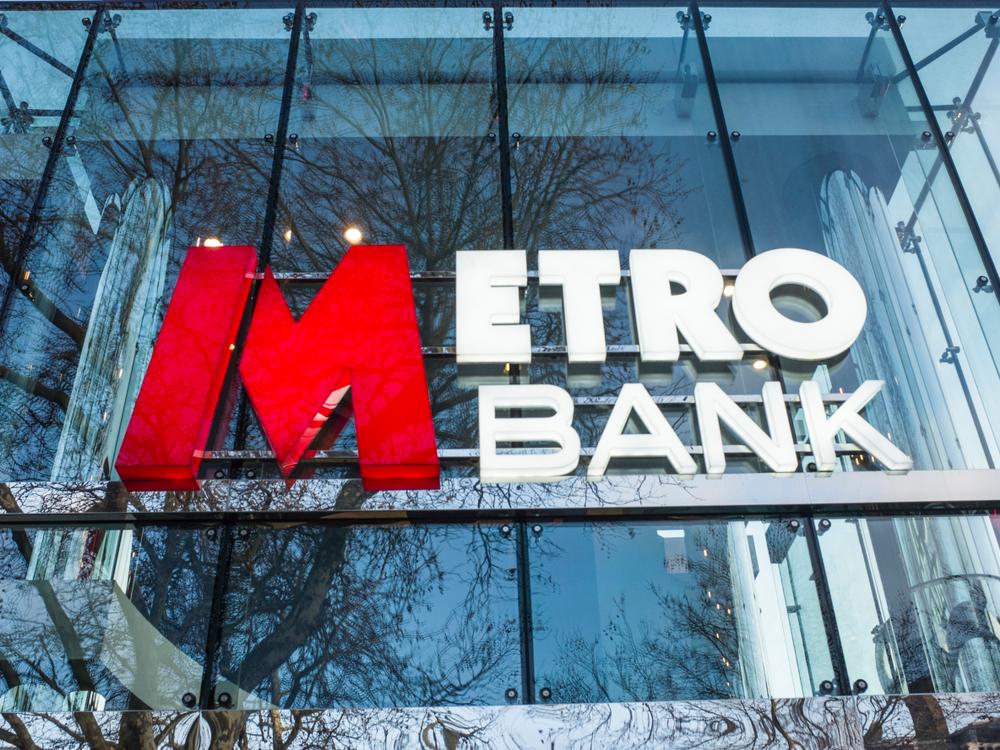 Metro Bank (LON:MTRO) announced it has secured £375 million as a result of a share placing on Thursday.

The high street challenger bank surpassed its original target of £350 million amid interest among both existing and new shareholders.

The bank had been struggling in recent months after its share price lost 75% of its value since January amid an accounting error.

“I am really pleased with the support we have received from both existing and new shareholders, and for their confidence and belief in Metro Bank’s strategy. The Placing was significantly oversubscribed and as a consequence we raised a total of GBP375 million. Although we’ve faced challenges in the past few months, we remain fully focused on providing the outstanding service and convenience that our customers expect of us. This growth capital will enable us to continue to expand the business and implement our strategic initiatives.”

“Metro Bank is profitable and continues to have adequate capital and liquidity to serve its current customer base,”

“It has raised additional capital in order to fund future growth.”

Shares in the troubled bank have plummeted this year amid concerns over its financial health.

Last week rumours circulated over messaging app WhatsApp that the bank would become insolvent and that customers should remove their funds.

The bank was then forced to dismiss the social media speculation after various customers turned up to branches to empty their accounts and safety deposits.

This followed another blunder in January when the lender admitted that some commercial loans had been wrongly classified as posing less risk.

Metro Bank was founded back in 2010 by Anthony Thomson and Vernon Hill. It is now a constituent of the FTSE 250 on the London Stock Exchange.