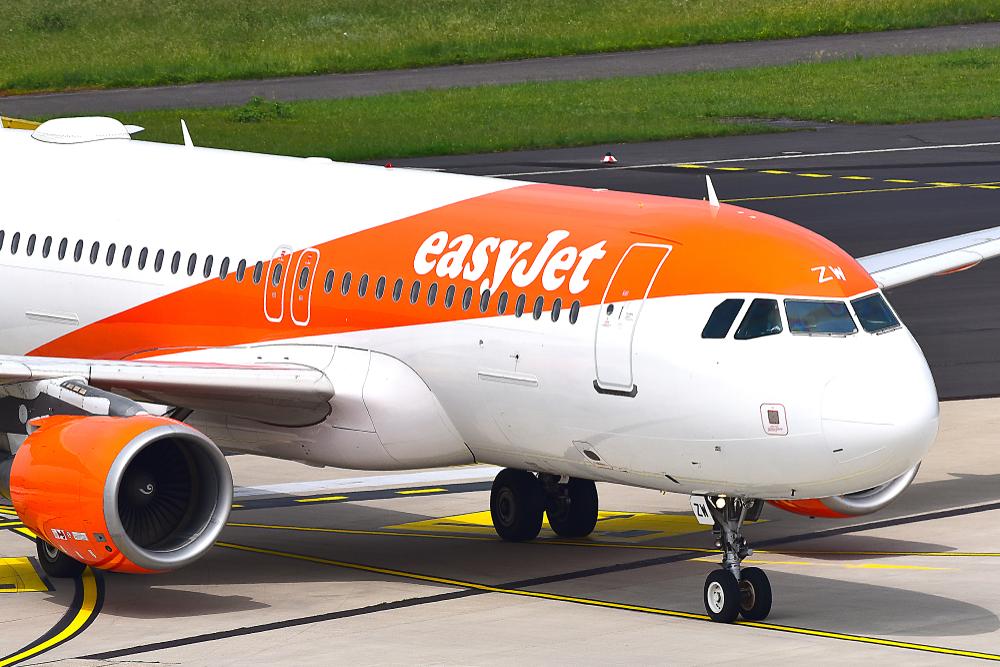 EasyJet warned on Friday of its outlook in the second half of its financial year, citing Brexit-related market uncertainty and economic fragility in Europe.

The budget airline revealed in its results for the first half of the financial year that it expects revenue per seat at constant currency in the second half to be slightly down. According to EasyJet, this outcome has been driven by the continuous negative impact of Brexit-related market unpredictability in addition to the wider macroeconomic slowdown to hit Europe.

EasyJet previously warned at the start of April of its financial performance in the second half of the year. It pointed towards Brexit uncertainty impacting consumer demand in the market.

For the first six months of its financial year, passenger numbers increased by 4.9 million, up 13.3%. Additionally, EasyJet said that its headline loss before tax amounted to £275 million.

It cited the impact of the Gatwick drones at the end of last year, which caused chaos just days before Christmas. This contributed to an increase in the airline’s headline cost per seat, which grew in total by 3.9% additionally driven by fuel price increases, the impact of foreign exchange and underlying cost inflation.

“EasyJet has performed in line with expectations in the first half,” Johan Lundgren, EasyJet’s Chief Executive, commented on the results.

“I am pleased that despite tougher trading conditions, we flew more than 41 million customers, up 13% on last year, performed well operationally with 54% fewer cancellations in the period and customer satisfaction with our crew is at an all-time high. We have also continued to make good progress on our strategic initiatives in holidays, loyalty, business and with data,” the Chief Executive continued.

“Cost control remains a major priority for EasyJet. Our focus is on efficiency and on innovation through data and we are on track to deliver more than £100m in cost savings during 2019.”

“We are well-equipped to succeed in this more difficult market through a number of short term customer and trading initiatives for the summer; measures to improve our operational resilience; and by focusing on what is most important to customers – value for money, punctuality and great customer service. All this is underpinned by a market leading balance sheet.”

EasyJet is not the only airline to face difficulty lately. In fact, elsewhere in the industry, Cobalt airline suspended all operations and WOW air suspended all flights amid financial difficulties.