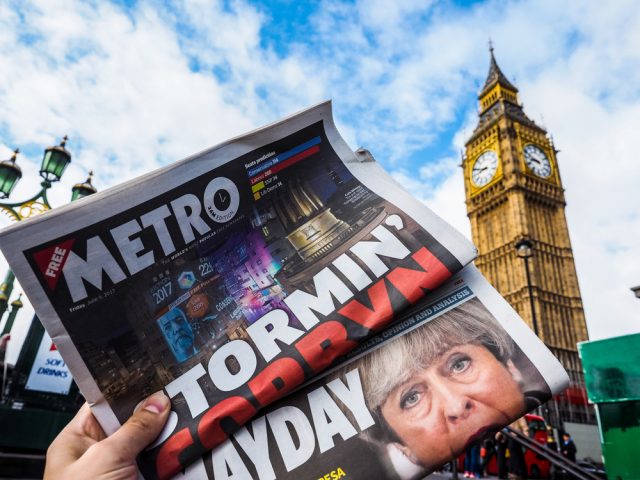 Brexit cross-party talks have collapsed after the Corbyn told the Prime Minister that ‘they have gone as far as they can’.

In a letter released on Friday and addressed to the PM, the labour leader outlined the reasons behind his decision to abandon Brexit talks.

Corbyn cited the increased instability of the government, as well as various areas where the two proved unable to ‘bridge important policy gaps’.

Whilst he said the Brexit talks had been ‘detailed’ and ‘constructive’, with some areas for compromise identified, ultimately Labour remained concerned about the safeguarding of environmental, food and animal welfare standards.

In particular, Corbyn highlighted the lack of adequate reassurances regarding the importation of chlorinated chicken from the U.S.

Finally, he also emphasised the protection of ‘jobs, living standards and manufacturing industry in Britain’ as a key priority for the Labour party when proceeding with Brexit.

The party also took to twitter to announce the move, tweeting:

Due to the weakness and instability of this Prime Minister and Tory Government, our Brexit talks have gone as far as they can. Until the Government can bring forward a decent proposal, we’ll oppose their damaging Brexit deal. pic.twitter.com/XCGSZA4gfH

https://platform.twitter.com/widgets.js
The breakdown of cross party talks comes amid news that Theresa May has agreed to a timetable to find her successor, amid increased mounting pressure from Tory MPs.

Various Conservative politicians have already put their hat in the ring, with former foreign secretary Boris Johnson confirming his bid at a conference on Thursday. 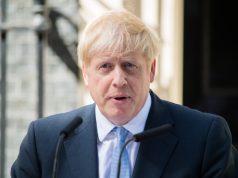 Boris Johnson to double down on Keynesian spending post Coronavirus 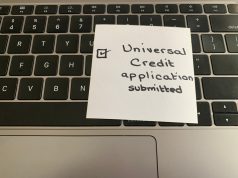