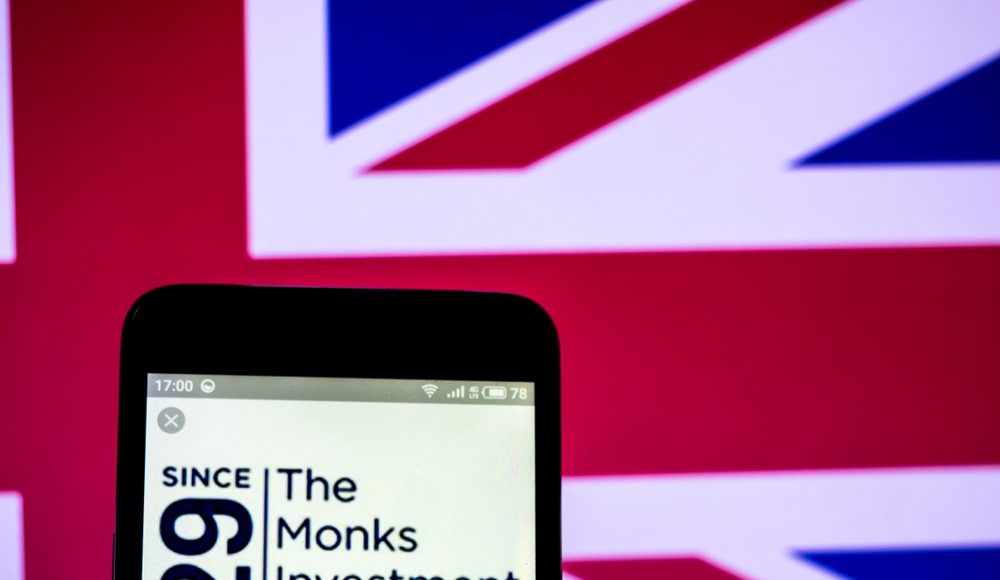 Monks Investment Trust PLC (LON: MNKS) have given shareholders a disappointing update, in which the firm admitted to underperformance.

The FTSE250 listed firm said it underperformed against its benchmark in the first half of its financial year, despite a rise in net asset value.

For the six months to the end of October, the investment trust reported a net asset value total return of 1.6%, while its benchmark, the FTSE World Index in sterling, returned a positive 4.6%.

Monks declared no interim dividend, which may concern shareholders about the performance in the period. However, it is typical of Monks to declare a final dividend at the end of a  financial year.

The trust also increased its portfolio exposure to healthcare to 8% from 4% a year ago, whilst notable investments went into companies such as Sensyne Health PLC (LON: SENS) and heart pump manufacturer Impella Group plc (LON: IPEL).

“The portfolio’s exposure to cyclical companies has been reduced over recent years. Fundamental analysis of semiconductor and domestic US holdings suggested that growth from today’s starting point was unlikely to meet the portfolio’s growth hurdle,” said Chair James Ferguson.

“The managers believe the freedom to invest in an eclectic mix of companies is highly valuable in maintaining a portfolio which can generate good returns across different economic environments. The current portfolio leads the managers to be confident about the prospects for future growth and optimistic about the opportunities that lie ahead,” Ferguson added.

The finance and investment industry has seen slumps, and Monk’s join a long list of firms who have seen declines following tough market conditions.

In the domestic market, it seems that consumers and investors are speculative until the General Election which is set to take place on December 12, which may mean that trading will be slow until the results are announced.

The uncertain nature of Brexit negotiations has weighed upon the finance and investment scene, as Moody’s  lowered the banking outlook from stable to negative yesterday.

The uncertainty in the British political realm coupled with the ongoing feud between the United States and China, has led to a period of global economic uncertainty. Additionally, tensions in Hong Kong have meant that operating in the current global market has not been as tough as experienced in 2008.