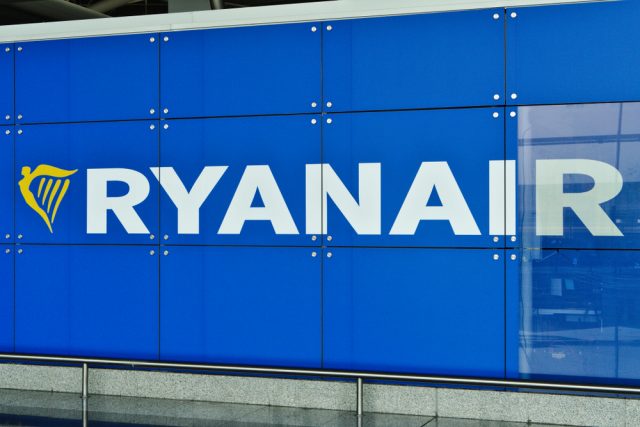 At the start of November, Ryainair saw its share rise despite cuts in its annual guidance and hostile airline industry conditions. The budget airline narrowed full year profit guidance to €800 million to €900 million, down from its previous range of  €750 million to €950 million.

Despite the modest expectations from Ryainair, shareholders did not seem too bothered and this was proved with the update given this week.

Yesterday, both Ryanair and Wizz Air released their November passenger figures, which saw strong figures for both firms. The decision to close bases was therefore not one attributed to demand slumps but rather supply issues.

Ryanair said it now expects to receive just 10 MAX aircraft rather than 20 as previously predicted.

The Irish budget airline said that as a result of the aircraft delivery delays, it has cut its traffic growth forecast for the year to March 31, 2021, by 0.6% to 156 million passengers from 157 million.

Boeing had been on the tough end of media criticism, when a 737 MAX aircraft was grounded in March following a couple of crashes which killed 346 people.

Additionally, Ryanair said group traffic rose by 5.8% in November to 11.0 million from 10.4 million in the comparative period.

Ryanair said: “We also expect to cut summer capacity in a number of other existing bases, and we are currently in discussions with our people, our unions, and our affected airports to finalise these minor reductions.”

Eddie Wilson, chief executive of Ryanair-branded unit, said: “We regret these two further base closures and minor capacity cuts at other bases which are solely due to further delivery delays to our Boeing MAX aircraft. We are continuing to work with Boeing, our people, our unions and our affected airports to minimise these capacity cuts and job losses.”

Whilst Ryanair continue to flood the airline market with strong updates, not all firms are seeing as much prosperity.

Fastjet PLC last week gave shareholders a polar opposite update, which saw their shares crash as the firm considered selling its Zimbabwe operations.

Fastjet is now in the position where it is fighting to stay alive in the industry after a disastrous 2019, and could descend into collapse over the next few weeks if trading halts and business slumps.