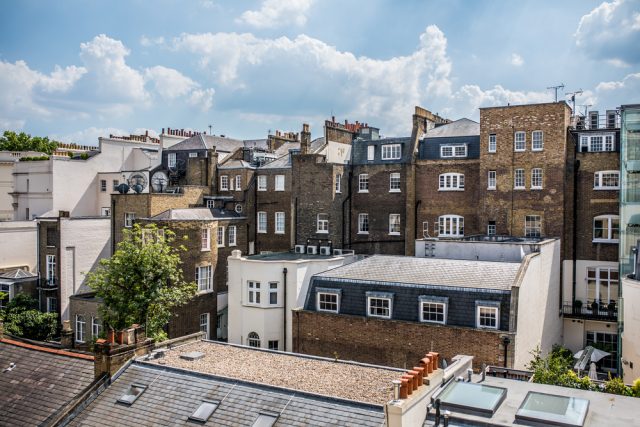 Annual house price growth remained below 1% for the eighth month in a row in July, with the monthly rise at 0.3%.

House prices also increased by 0.3% when compared to the same period a year earlier.

In June, Nationwide data showed a house price growth of 0.5% compared to June 2018.

“While house price growth has remained fairly stable, there have been mixed signals from the property market in recent months,” Robert Gardner, Nationwide’s Chief Economist, commented on the data.

“Surveyors report that new buyer enquiries have increased a little, though key consumer confidence indicators remain subdued. Data on the number of property transactions points to a slowdown in activity, though the number of mortgages approved for house purchase has remained broadly stable,” Nationwide’s Chief Economist continued.

“Housing market trends will remain heavily dependent on developments in the broader economy. In the near term, healthy labour market conditions and low borrowing costs will provide underlying support, though uncertainty is likely to continue to exert a drag on sentiment and activity.”

Indeed, as the nation’s departure date from the European Union approaches, the possibility of leaving without a deal is creating uncertainty among consumers.

“Taking a longer-term view, housing market activity has been broadly stable in recent years, with the number of properties changing hands equal to around 5% of the total number of homes in the UK,” Nationwide’s Chief Economist added.