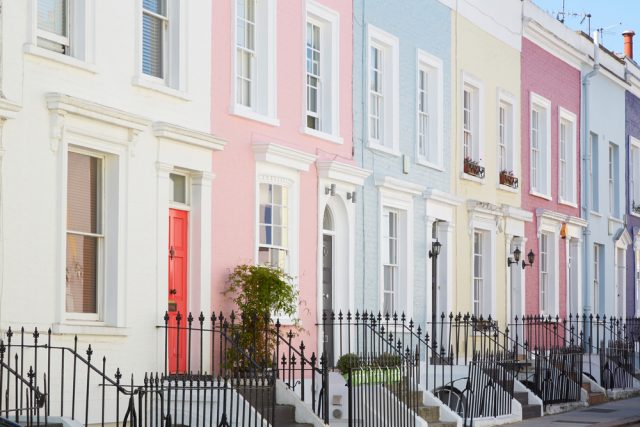 House prices grew by 0.5% compared to last year, down from the 0.6% growth recorded in May.

“UK annual house price growth remained below 1% for the seventh consecutive month in June, at 0.5%, Robert Gardner, Chief Economist at Nationwide, commented on the results.

“Housing market trends are likely to continue to mirror developments in the broader economy. While healthy labour market conditions and low borrowing costs will provide underlying support, uncertainty is likely to continue to act as a drag on sentiment and activity, with price growth and transaction levels remaining close to current levels over the coming months.”

Prices fell in London for the eighth consecutive quarter, though the annual pace of decline moderated to 0.7% from 3.8% last quarter.

Across England, the Outer Metropolitan was the weakest region in the three months to June, followed by the Outer South East.

“House price growth across northern England (North, North West, Yorkshire & Humberside, East Midlands and West Midlands) averaged 2.1%, remaining ahead of that in the south (London, Outer Metropolitan, Outer South East and East Anglia), which experienced a 0.7% fall. These trends are not entirely unexpected, however, as they follow several years of sustained outperformance in London and the south, which left affordability more stretched in these areas.”

The subdued growth in house prices occurs against a backdrop of political and economic uncertainty as the nation waits for the new Halloween Brexit extension.