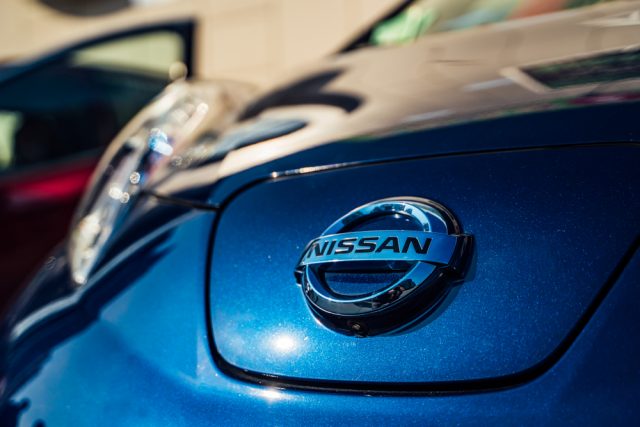 Nissan Motor Co Ltd (TYO:7201) could report its first quarterly loss for more than a decade, when results are announced on Thursday.

The firm said that slumping sales have contributed to a poor performance in their most recent quarter, whilst pressure on the company rises.

Nissan have been bruised by a tough few months of trading, which was topped by the recent departure of ex-Chief Executive Officer and Chairman Ghosn who slashed jobs, cut production sites all in attempts to ensure that the company survives.

If things were already tough for Nissan, then the recent outbreak of the coronavirus has only made things worse.

The Japanese car giant have faced supply disruptions and production chains have been disrupted following the outbreak of the lethal disease.

The car giant are not the only firm that have been hammered by the coronavirus as many Chinese and Asian businesses have seen billions wiped off their stock prices and production issues.

Two officials told Reuters that there was a possibility that Nissan could be announcing a quarterly loss, which would be the first since March 2009.

Nissan have refused to comment on their financial results, however tension has circulated around the company as there is anticipation for the firm and shareholders for the results to be released.

In November, Nissan cut their full year forecast which caused shares to slide.

Nissan’s demand was hit by a strong yen and falling sales. Its poor performance highlights stagnation in the progression of the global automotive industry.

Operating profit at Japan’s second-biggest automaker by sales came in at 30 billion yen ($275 million) in July-September compared to 101.2 billion yen a year ago.

“Our sales in China outpaced the market, but sales in other key regions, including the U.S., Europe, and Japan underperformed,” Stephen Ma, a corporate vice president who will become chief financial officer next month, told reporters.

Nissan slashed its full-year operating profit forecast by 35% to 150 billion yen, which would be its worst full-year performance in 11 years, which will alert shareholders.