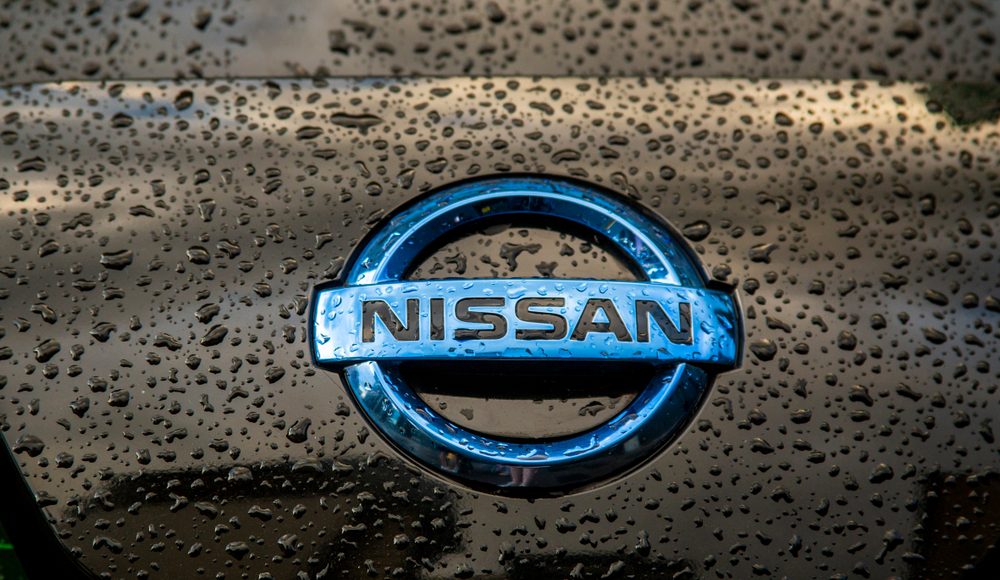 Shares of Nissan (TYO: 7201) have slid during Wednesday trading, as the Japanese car giant cut its full year forecast to an 11 year low.

The update provided to Nissan shareholders reported a 70% in quarterly profit and announced the drastic cut in full year forecast.

The global automotive industry has had mixed experiences, where firms such as Renault (EPA: RNO) have cut their annual guidance and Japanese rival Suzuki (TYO: 7269) reported a quarterly slump.

Nissan’s demand was hit by a strong yen and falling sales. Its poor performance highlights stagnation in the progression of the global automotive industry.

Nissan outlined a new executive team appointment, who are set to takeover on December 1st following a string of poor performances.

The scale of the recovery that is needed is evident as Nissan reported their second worst quarter performance in 15 years.

After the appointment of Chairman Ghosn, business has gone both after facing falling profits, uncertainty over management and tensions with shareholders.

Operating profit at Japan’s second-biggest automaker by sales came in at 30 billion yen ($275 million) in July-September compared to 101.2 billion yen a year ago.

“Our sales in China outpaced the market, but sales in other key regions, including the U.S., Europe, and Japan underperformed,” Stephen Ma, a corporate vice president who will become chief financial officer next month, told reporters.

Slow demand for cars in the US and China, has been fueled by the ongoing trade war. Both these countries happen to be the worlds biggest auto markets, which has led to the global slump.

“We are revisiting all our assumptions, and as you can see that is why we revised down our forecast for sales volume for the full year,” Ma said.

Nissan slashed its full-year operating profit forecast by 35% to 150 billion yen, which would be its worst full-year performance in 11 years, which will alert shareholders.