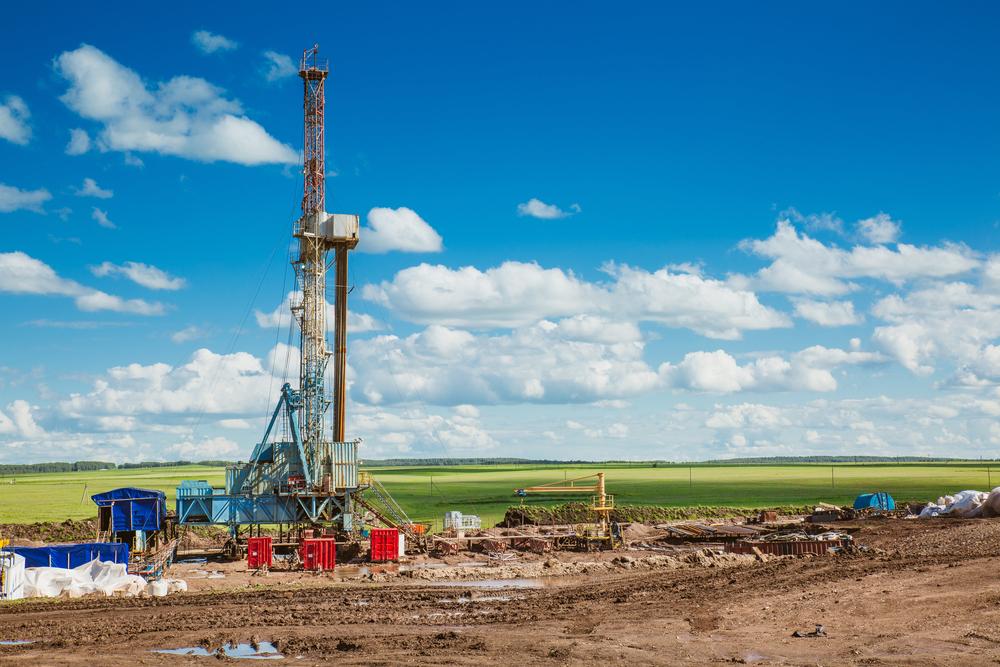 Shares in Oilex (LON:OEX) jumped over 40% on Thursday following the decision from an Indian high court relating to their joint venture with Gujarat State Petroleum Corporation (GSPC).

Oilex is drilling for gas in the Cambay field located in the Indian state of Gurjarat.

The project is a joint venture between Oilex and Gujarat State Petroleum Corporation and the court ruling relates to the non-payment by GSPC for their shares of costs.

The case has held back the progress in Cambay field and today’s release paves the way for the resumption of the drilling program.

The high court has issued a judgement that delays an Event of Default notice on condition GSPC deposits $1.1 million with the court and provides a bank guarantee of a further $3 million.

GSPC are also to continue to meet their ongoing obligations within the joint venture.

Oilex has been operating in India for some 10 years and is one of few international companies seeking to harness the country’s gas reserves.

India is a net importer of oil so any domestic production is highly supported by the Indian government.

The Cambay project was granted a ten year extension in early 2018 meaning Oilex is well placed to benefit from the governments support for gas production.

The Cambay field is thought to contain some 4404 bcf contingent and prospective resources in place.

A rise in Gas prices will provide a welcome increase to revenue if current production is maintained but the board will no doubt be keen to recommence prospecting and development as soon as possible.