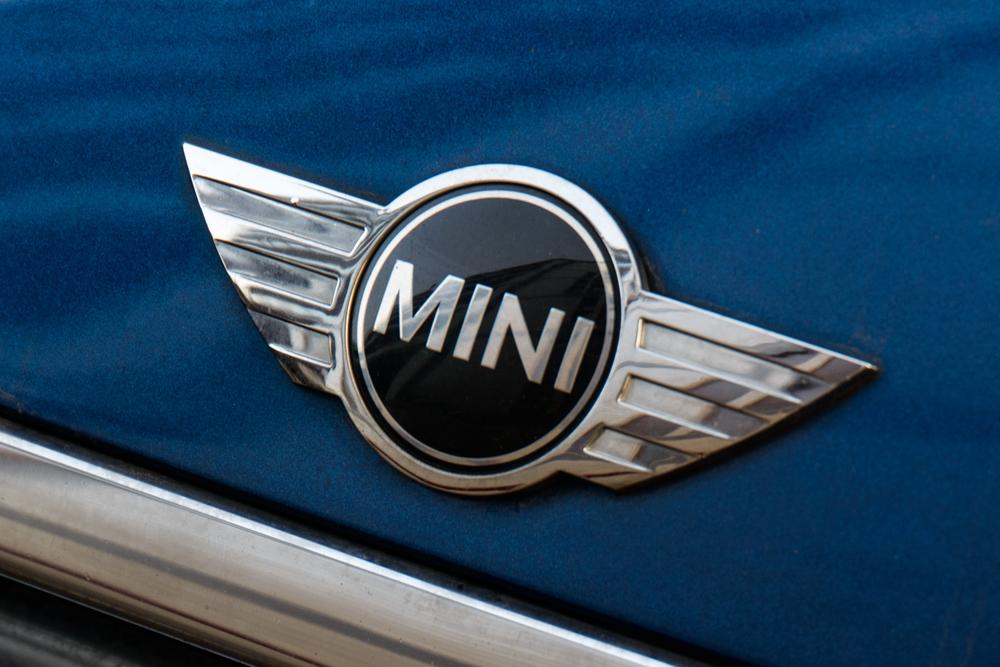 BMW (ETR:BMW) said on Tuesday that it will pause production at its Mini factory in Oxford for two days following the nation’s departure from the European Union.

With tensions rising over Brexit, the question remains – will the UK leave the EU with or without a deal on the day of the deadline?

Nicholas Peter, the Chief Financial Officer, said that the Oxford factory will be closed on the 31 October and 1 November.

“No-deal would mean that, most likely, [World Trade Organization] tariffs would be imposed from 1 November onwards,” Nicolas Peter said to the BBC at the Frankfurt motor show.

“This would mean that we would most likely have to raise the prices of the products produced in the UK and shipped to other markets [in the EU],” the Chief Financial Officer continued.

“The increase of price means an impact on the volume you sell, and would eventually lead to a reduction of produced cars in Oxford.”

Production cuts will be the factory’s “first step” to cope as it would have to reduce its output.

“But of course what’s extremely important is to use the weeks we have before 31 October to develop and implement a constructive Brexit solution,” Nicolas Peter added.

Earlier in March, BMW announced that its profits for 2019 could fall by over 10%, in addition to pursuing a €12 billion cost savings and efficiency plan.

With the Brexit deadline fast approaching, the only thing certain for the nation is additional uncertainty.

At the end of August, news emerged that Boris Johnson planned to ask the queen to suspend parliament.

This sparked a wave of backlash because it limits MPs’ ability to block a no-deal departure from the European Union.