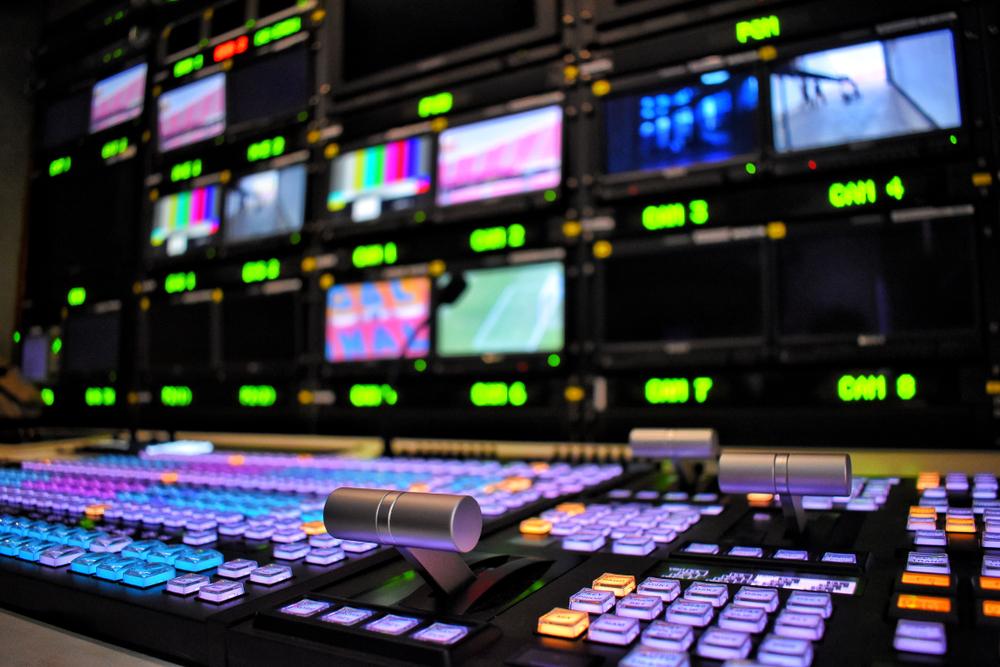 Software and broadcast automation company Pebble Beach Systems Group PLC (LON: PEB) made good progress in its first half fundamentals, which the Company considered ‘pleasing’, especially when we consider the turnaround measures it undertook in 2018.

“We are greatly encouraged with the results for the first half of 2019. At the start of 2018, the Board put in place an aggressive plan to turn around the Company. The work that was done during 2018 was both necessary and detailed but, as is normal in turnaround situations, the numbers that we produced at the end of the year, whilst encouraging, did not reflect the scale of the progress we had made. It is therefore very pleasing indeed to be able to report such an impressive set of results for the first half of 2019. These are a huge testament to both the quality and hard work of the people within the business. Whilst the first part of the turnaround is complete, the marketplace in which we operate is fast moving and competitive and whilst we have improved our reputation and our market position, there is still a lot to do.”

“Looking into the second half of 2019 and beyond our focus is to continue to build on the trading performance improvements delivered in 2018 and capitalise on the opportunities presented by the changes in the broadcast market.”