Home Shares PetroTal set to invest $99 million into Peru to expand production across... 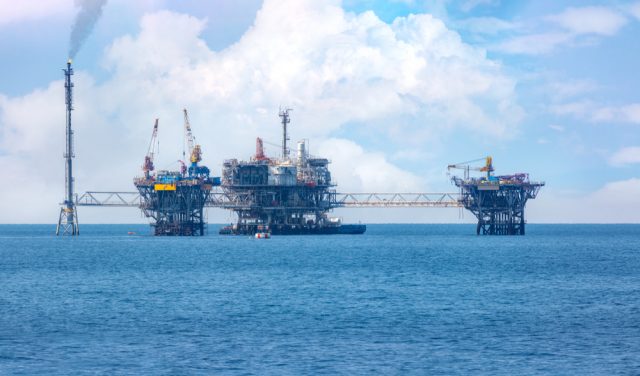 Petrotal Corp (LON:PTAL) have told the market that they are looking to expand their operations and production in Peru.

The firm said in the Tuesday update that they will set aside a budget of $99 million for work across 2020, as the hungry nature of the firm shines through.

The firm alluded to their new capital program, saying that it will allow them to be a “free cash flowing company”.

Petrotal hopes that this new injection of funds will allow the firm to achieve its production target of 20,000 barrels of oil per day from the Bretana oil field based in Peru by the end of 2020.

The firm outlined its target production over 2020 of 13,500 barrels per day which would be a significant rise from the 2019 figure.

Notably, fourth quarter average production was 7,757 per day and the new targets will certainly impress shareholders.

It has four horizontal production wells planned as well as a second water disposal well. Each well will cost around $13 million, with the water well costing $9 million.

“We are pleased with the success the Company has achieved to date developing the Bretaña oil field and plan to build on that success in 2020.  PetroTal’s Board has approved the 2020 capital budget which is similar in scope to last year. and we are confident in our ability to execute it.  With each new well drilled, we better understand the underlying reservoir, thereby enhancing our confidence in continued, focused growth in our two Peruvian blocks.  The current and expected oil production levels provide a solid base which optimizes our cost structure and generates significant funds from operations.

Building on the 2018 goal of putting the original oil well online in just five months, 2019 became a successful catalyst year for determining the oil fields’ capacity for strong organic growth.  2020 is the year we expect to grow into a Company with long term production and cash flow stability.  PetroTal remains committed to bring about a beneficial change for the populations within its scope of influence in the region.  I sincerely thank the entire PetroTal team and Board, as well as all our shareholders, for their continued support.

In November, the firm said that they remained optimistic on production figures, and it seems that this has paid off.

PetroTal reported the completion of drilling at its second horizontal well on the Bretana field in Peru, which gave shareholders and this run seems to have continued over the last few weeks.

Petrotal have certainly seen an impressive few weeks, and if these new funds are invested both efficiently and correctly, then shareholders will be expecting success across 2020.