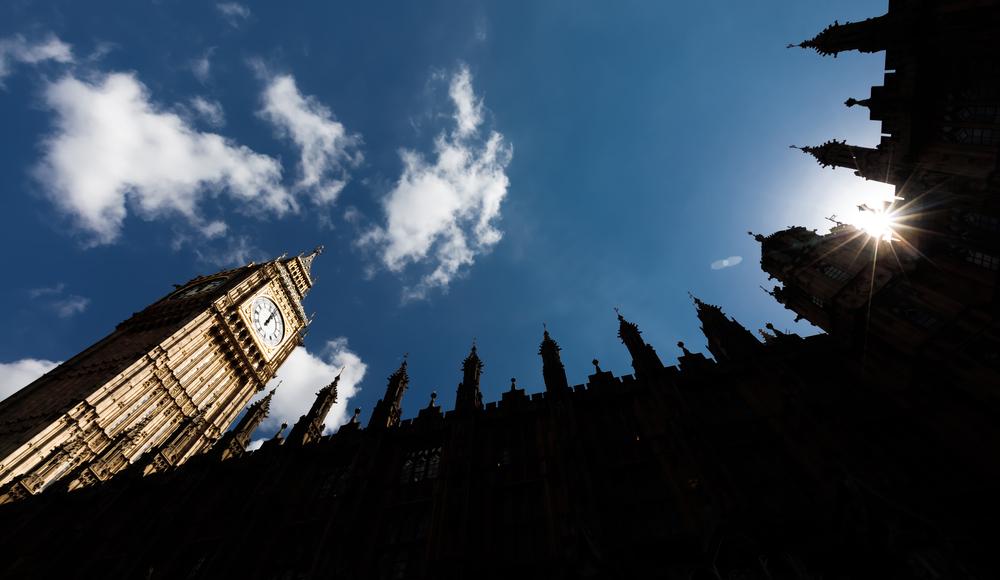 Amid the standard back-and-forth of PMQ exchanges, Theresa May manages to goad the Leader of the Opposition into a heated remark and ultimately a failed opportunity to use his questions effectively. While one would think the Brexit debacle would act as a sort of barn door target – with the pound and shares of city firms tumbling, and incriminating legal advice – most remarks fell flat when compared to the orchestrated character attack on Jeremy Corbyn by Tory MPs.

Starting on the back foot after postponing the ‘meaningful vote‘, the prime minister sat defending her position against the SNP and the Labour backbenches. While compelling cases were made about the quality of life, consumer confidence and the suitability of the proposed Withdrawal Agreement, the prime minister will take some solace in successfully calling to question the intentions and stability of the alternative.

Whether directly involved in the conversation or not, PMQs saw May tactfully refer to her opposition counterpart at every possible opportunity. While such a tactic would seem both predictable and overplayed, its timing is salient.

On the morning of another call for a vote of no confidence, the prime minister has already rallied support within her own party, with 121 Conservative MPs pledging their support on Twitter. Jacob Rees-Mogg has allegedly thrown his hat into the leadership ring once again, and as the meaningful vote campaign has urged the Leader of the Opposition to back a vote of no confidence, May’s rebuttals of Corbyn in the House’s most high profile debate could serve to lengthen her tenure in office.

The prime minister’s remarks were bolstered by ‘helpful’ questions from her party lines, with rebels remaining quiet, and those toeing the party line doing well to question the opposition’s intentions for Brexit and leadership acumen during PMQs. After reminding viewers and members of the House of Corbyn’s Brexit ‘flip-flop’ and desire to ignore the 2016 referendum result, her party members went on to prognosticate ‘far left wing’ Armageddon, should Corybn’s party be allowed to take office.

May has said she will fight the no-confidence motion with “everything [she’s] got”, with opponents in the remain and Labour camps perhaps rightly disappointed at Corbyn’s apparent lack of a proactive response to-date. Some have said that his media controversies have somewhat steered him clear of what many would have looked to the Labour party to provide – a proactive response to Brexit and alternative to the compromising Tory line – however, his recent moves look more akin to pandering party politics.

Boris Johnson and Rees-Mogg amongst others will be keen onlookers of developments in coming days, with the prime minister somewhat conceding on her lack of success to-date. Corbyn’s calls for MPs to have a say on the form of a final deal will have received a mixed reception, and the SNP’s pointed comments will lose the ear of some listeners by following every criticism with a reference to ‘Scottish interests’. The fate of May’s government will only be decided after 5 pm today, but she will hope to retain support by playing the role of ‘the devil you know’, and the idea that nobody else offers a better alternative.