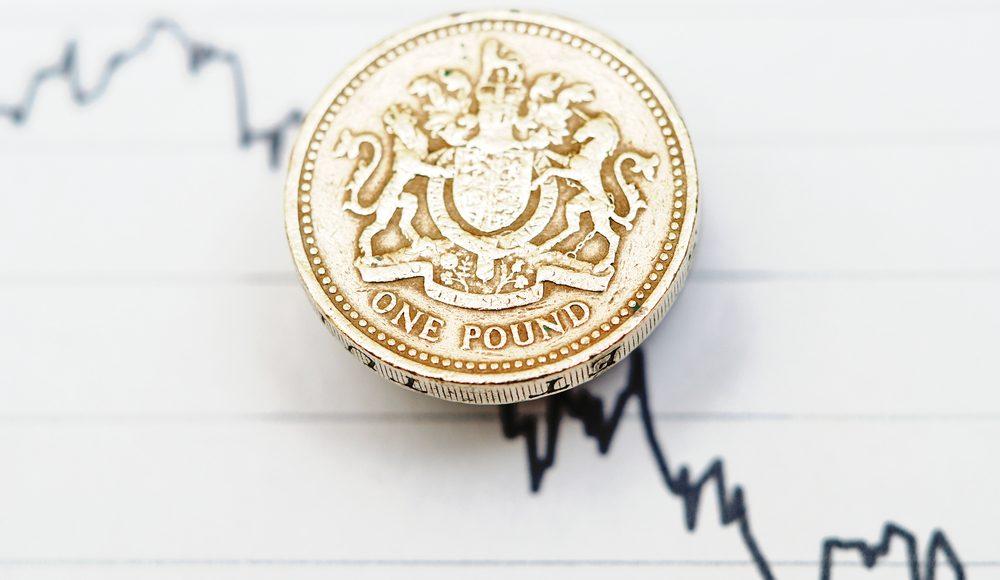 Following Boris Johnson and Ursula von der Leyen’s UK-EU trade talks on Sunday, the pound has risen nearly one and a half cents against the US dollar at $1.336 and nearly one eurocent at €1.1.

As trade talks continue, there is relief that a deal could be in the progress od being made over the next couple of weeks grows.

“The pound is enjoying a bit of a relief rally at the start of this week. Relief, it seems, at not suffering a horrific plunge as the two sides call it quits on the talks and proceed on WTO terms,” said Craig Erlam from OANDA.

“That may still come to pass. But as long as the two sides are talking, there remains the belief that common sense will prevail and a deal will be reached that avoids the cliff edge on January 1st. I expect volatility will remain rather heightened in the coming days.”

Despite the Brexit deadline for talks passing over the weekend, both parties have agreed to continue talking.

“In reality the only deadline that matters now is 31 December, as the procrastination continues between EU and UK negotiators, with rules around the so-called level playing field and governance, still at the heart of the disagreements between the two sides,” said Michael Hewson, chief market analyst at CMC Markets UK.

“It defies belief that the EU can agree a deal with the likes of Hungary and Poland over threats to the rule of law, and yet are unable to come to some form of agreement with the UK, an ally of longstanding, on a trade agreement.”

The pound this morning is at its highest since last Wednesday.

US dollar index down to 92 as Consumer Price Index rises by 6% Consumer prices...

Bitcoin climbs above $63,00 to all-time high