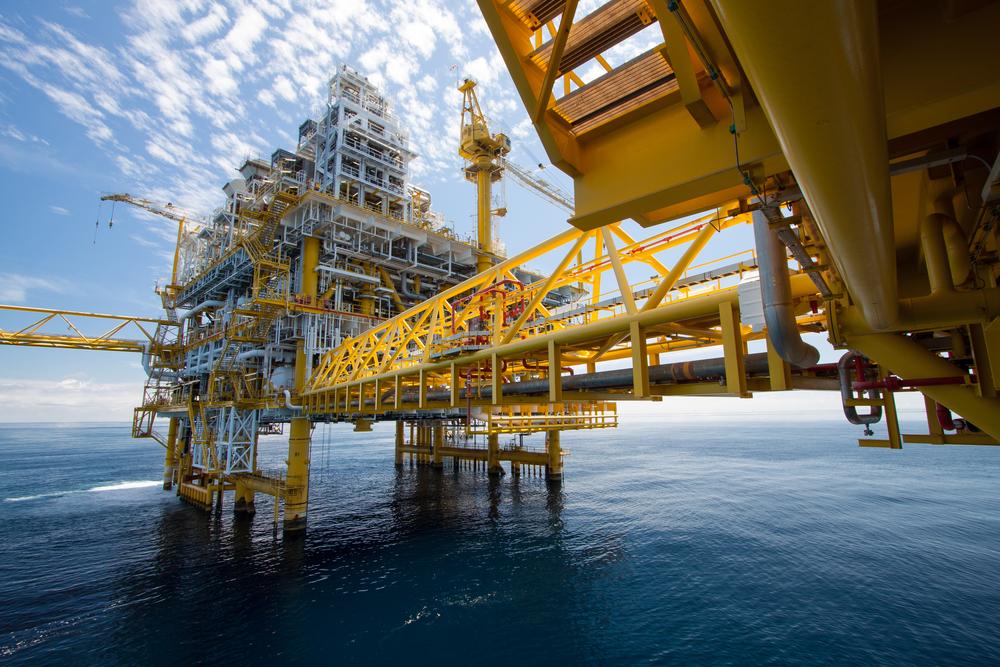 The Company added that depending on oil prices and investment, they expected average production for 2019 to stand between 3,000 and 3,300 bopd. Current output is expected to be bolstered by the 2019 drilling programme commencing, with the Company’s rig mobilised and the first well set to be spud on July 18 2019.

“Our strong balance sheet and robust base production mean that we are delivering our financial and production targets, and at the same time, ensuring that we can take advantage of any strategic opportunities that may arise. We remain focused on maximising output and returns for shareholders and continue to evaluate the best ways of protecting and enhancing those returns through prudent treasury management, industry leading operating practices and technical innovation. Given the strength of our business model, the ongoing work programme and visibility afforded by our balance sheet, we continue to face the future with confidence.”

Regarding its forecast for the rest of the year,the Company’s statement read,

“The second half of the year is expected to be extremely active for the Company with the recommencement of the onshore drilling programme. With the Group’s ongoing and continued focus on controlling costs and development of its assets, it remains well placed to provide significant upside to shareholders both in terms of production and returns. Within the H2 drilling campaign the Company will be drilling its first HAW, the FR 996 well. This well is the first of a series of HAW wells that the Group expects to drill and complete in the near term. Although not commonly deployed onshore in Trinidad, HAWs are now the industry standard in many basins around the world and have been modelled by the Company to yield initial production rates and reserves of more than 2x those achieved from conventional vertical wells.”

“The Group’s focus for the medium term continues to be delivering the first phase of the TGAL development, which has the potential to deliver standalone peak production rates in the range of 5,000 – 6,000 bopd. As the TGAL project matures, discussions on the project, and on the Galeota licence as a whole, are generating good traction and momentum with the supply chain, the regulators and with Heritage, the Group’s partner.”