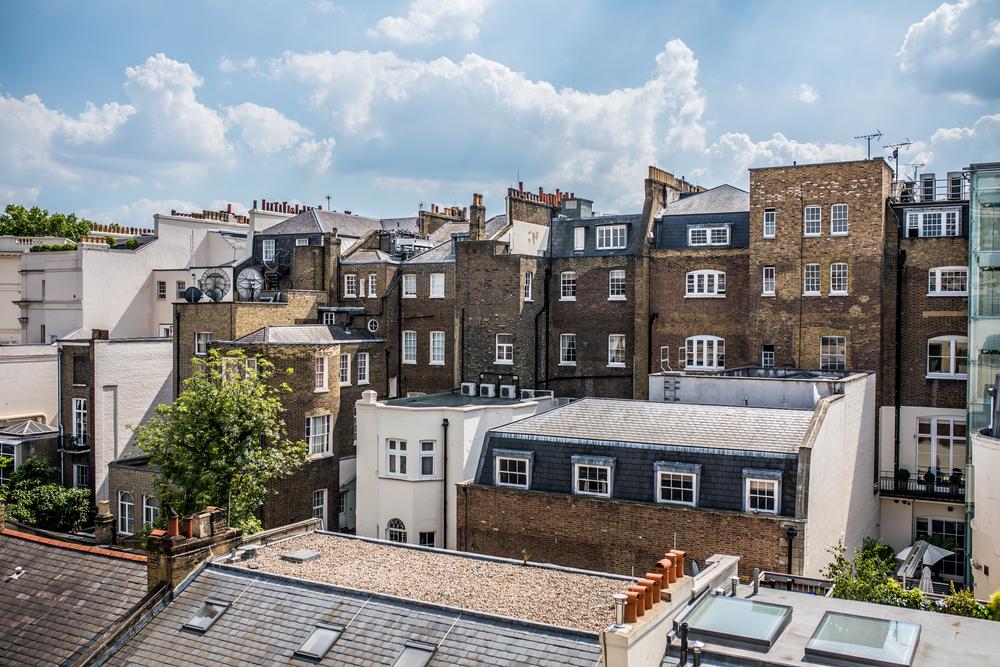 New data has emerged revealing that areas with fewer smokers see properties sell for 82% more on average, according to the property finance specialists One77 Mortgages.

One77 Mortgages worked with recent data from the ONS on the proportion of current smokers by local authority above the age of 18. According to the data, in areas where just 4-10% of the population smoke, the average property price is £335,716.

According to the data, as the percentage of smokers increases, property prices steadily decline; simply living in an area with more smokers seems to have an impact on property value.

Chorley, Lancashire, is the best location for a smoke-free property purchase with smokers accounting for 8.02% of the population and average house prices of £175,092, One77 Mortgages said.

“It’s common knowledge that smoking can impact the sale and price of an individual property, acting as a huge deterrent for those buyers that don’t smoke, but it would seem that it also plays a part on a much broader scale,” Alastair McKee, Managing Director of One77 Mortgages, said in a statement.

“Properties in areas home to a lower proportion of smokers are selling for a much higher price on average and while this may not have been a selling point for those listing their homes on the market traditionally, it certainly should be now,” the Managing Director continued.

“Particularly in slower market conditions, savvy sellers should look to utilise every positive aspect they can think of to stand out from the crowd and although a lower proportion of smokers might not be important to everyone, for some it certainly will be.”

Plans were leaked to the Daily Mail, outlining the initiative to plant quit leaflets inside cigarette packets themselves.