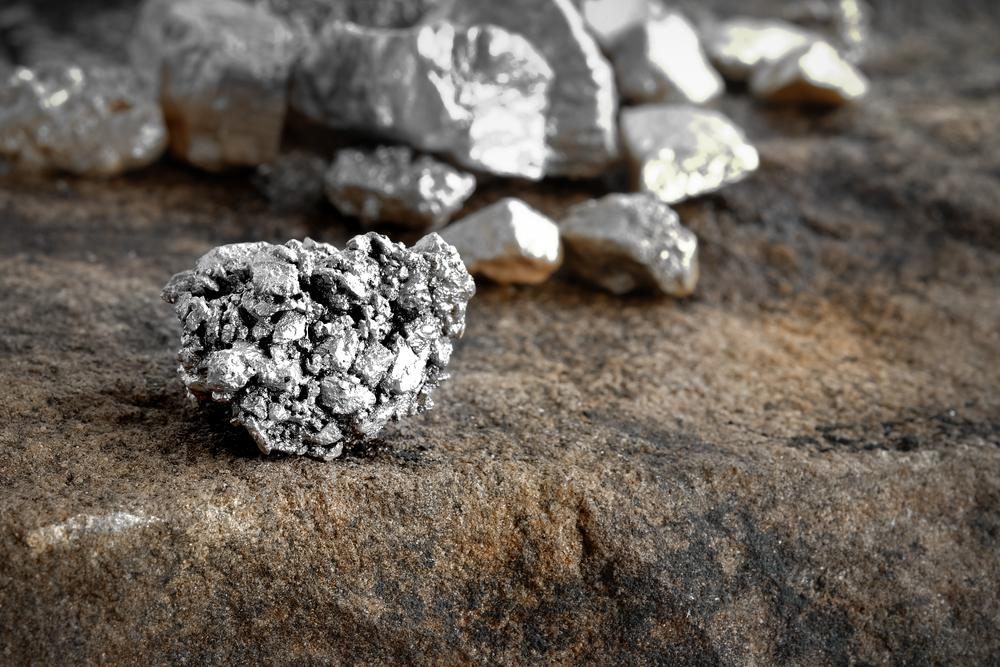 South Africa and Zimbabwe focused metal processing company Jubilee Metals Group PLC (LON: JLP) posted an update on its existing ventures, as well as news on the update of another prospect in Zimbabwe.

On its existing undertakings, the Company noted that commissioning of Eland Platinum’s recovery plant had reached flow stability on the floatation circuit and that the grinding circuit was set to be introduced by mid-July this year. The production of saleable platinum grade metals was to be expected during August 2019 at the Eland Plant.

The Company added that the DCM fine chrome project reached 5,000 tonnes of on spec chrome concentrate in June 2019.

On the Zimbabwe prospect acquisition, Jubilee Metals said that it had met the conditions and that final competition commissioning approval had been received for the Sable Zinc Kabwe refinery, from the Zambian Competition and Consumer Protection Commission (“ZCCPC”).

The Company’s CEO, Leon Coetzer, responded to the update,

“I am delighted that we have successfully achieved all conditions precedent for the implementation of the Sable Zinc Kabwe acquisition with the final approval from the ZCCPC being ratified and completion formalised. With the design process near finalised, this allows Jubilee to commence with the circuit upgrade and expansion of the Sable Zinc Kabwe refinery for the processing of the Kabwe tailings to produce zinc, vanadium and lead. The first phase of the project targets the production of Vanadium Pentoxide (V2O5) and a zinc concentrate with phase two bringing the zinc metal refining step and lead concentrate online.”

“The PlatCro PGM project, which has the potential to add 30,000 ounces per annum of PGM production to our existing 30,000 ounces, has reached its first phase commissioning targets achieving stable flow rates through the Eland PGM Plant. The next commissioning target is to bring online the grinding circuit set for mid-July 2019. We expect to achieve saleable PGM concentrates during August 2019.”

“Our ground-breaking DCM Fine Chrome project continues to deliver on expectation producing in excess of 5,000 tonnes of chrome concentrate during the month of June 2019. With this success, we now target to integrate the fine chrome solution into our other operations.”

On its acquisition, the Company said in its statement,

“Jubilee is pleased to announce that the ZCCPC has granted final authorisation for the Acquisition with both Jubilee and Glencore acknowledging that all CPs to the Acquisition have been satisfied. The final administrative process for the Sable Zinc Kabwe refinery handover and share transfer has commenced with the parties agreeing to target completion by the end of July 2019.”