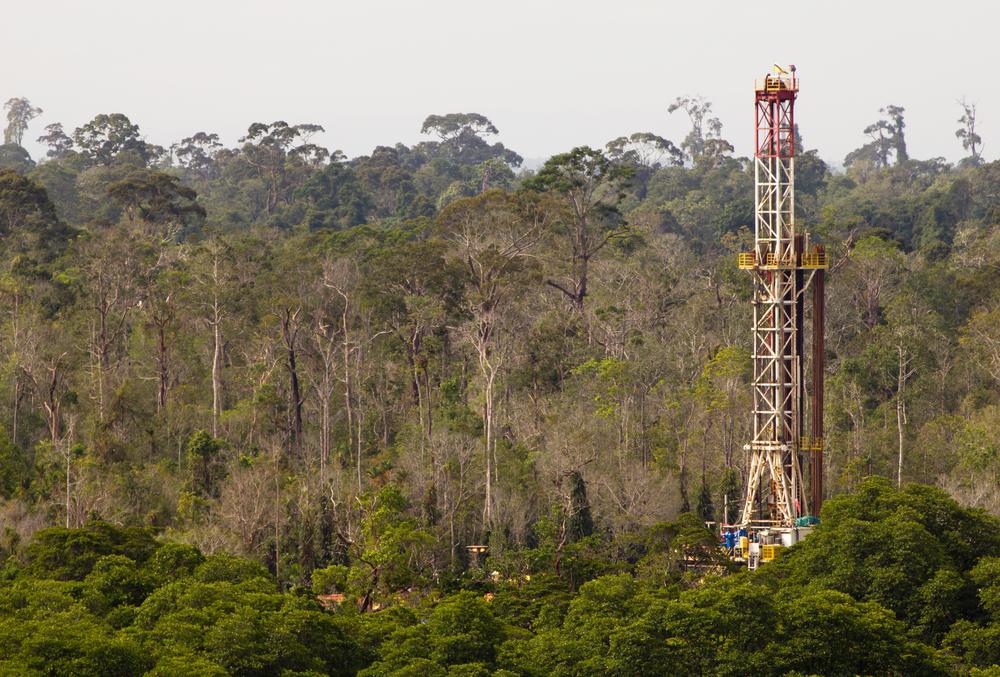 Peru-focused oil and gas developer and producer PetroTal Corp (CVE: TAL) provided an update at the Bretaña field in Block 95 in Peru.

The Company also announced that they had spud the BN 95-2WD (2WD), which will act as the primary well for water disposal. Upon 2WD’s completion, PetroTal plans to turn the existing water drainage well into an oil producer.

“We are very pleased to have achieved quarter on quarter production growth of 300 percent, a direct result of the team’s success and experience. We averaged 3,000 BOPD in the second quarter and exceeded the production milestone of 500,000 total barrels of crude oil in June 2019. We are making good progress on the water disposal well and are excited to start the workover of the existing water disposal well making it the fourth oil producer in the Company’s brief history.”

“Our latest equity raise has allowed PetroTal to have a great deal of financial flexibility, with no debt. We will continue to optimize the capital structure, providing stakeholders exposure to a truly independent oil company with double digit growth through development drilling alone, complemented by substantial exploration potential at Osheki in Block 107. We continue to host companies in the data room to review the Osheki opportunity, with the potential of engaging a joint venture partner to drill the prospect in 2020.”

“It is a testament to PetroTal’s philosophy that the Bretaña field is the only one still producing normally during the protests. This is a reflection that the local communities believe we are working on behalf of all stakeholders, promoting the fair distribution and proper use of the government take from the Bretaña Project. Though we cannot guarantee Bretaña will not eventually be shut as a consequence of their demands, we would expect this would be for a relatively short period of time.“

On the social unrest in the Northern jungle of Peru,

“Since July 5, the northern jungle region of Peru has been enduring social unrest as the local communities are demanding solution to a series of demands, including a larger share of the Government take towards the local populations where the crude oil is produced. This is something the Company supports, combined with the training of local officials responsible for deploying the money.”