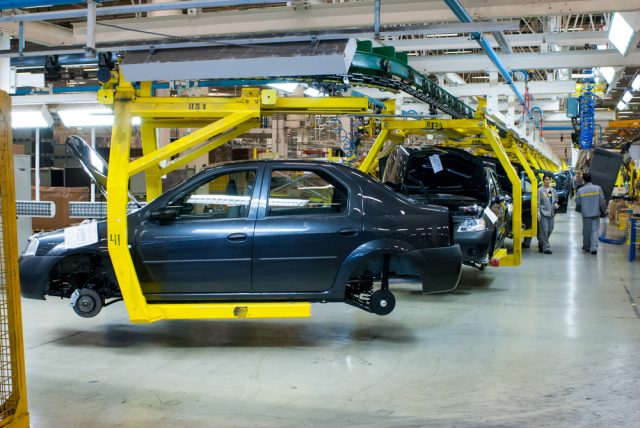 Pendragon PLC (LON: PDG) have updated shareholders about the appointment of a new Non Executive Director.

Pendragon saw their shares surge at the end of November, as the firm saw profits rise in an mixed trading update.

The operator of Evans Halshaw and Stratstone saw underlying pre-tax profit rise to £3m from £1.1m, due to a combination of ‘better momentum during September, improved processes and good cost control’.

Despite rising profits, Pendragon saw a decline in total revenues by 8%, as like for like revenue dropped 3.6% and used car revenues dropped 19.6%.

Today, the firm has announced the appointment of Brian Small to their senior board with immediate effect.

Small was a former chief financial officer at sports-fashion retailer JD Sports Fashion PLC will serve on the board’s nomination committee, the remuneration committee, and will take over as audit committee chair from Richard Laxer from January 2 next year.

Small currently is a non executive director and chair of the audit committee at fashion giant Boohoo Group PLC who have seen an impressive period of trading.

Boohoo announced one week ago that they had seen a record performance across the Black Friday weekend.

Mothercare who have not been so fortunate updated the market this morning. The firm said that, for the 28 week period to 12 October, group loss before tax amounted to £21.2 million, deeper than the £18.5 million loss posted the year prior.

Pendragon Interim Executive Chair Bill Berman said: “I welcome Brian and look forward to working with him. He has an extensive track record and considerable experience from his career in business, and I am confident he will make a positive contribution to the board as we continue to take the business forward.”

Pendragon seem to have performed relatively well considering the state of the global automotive industry. Firms such as Nisssan have slashed their production forecasts which caused shares to slide.

Nissan slashed its full-year operating profit forecast by 35% to 150 billion yen, which would be its worst full-year performance in 11 years, which will alert shareholders