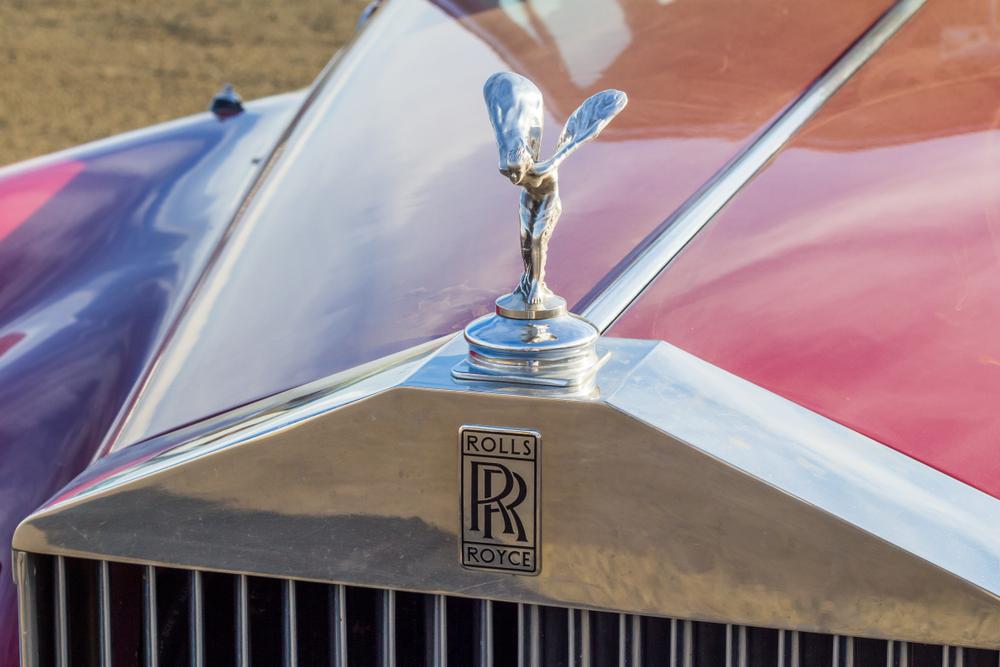 British luxury car and engine manufacturer Rolls-Royce Holding Plc (LON:RR) have announced that they will be recruiting 200 new staff following an impressive round of second half sales to-date.

The company has enjoyed success with their Phantom model and the black badge range of their Wraith, Ghost and Dawn variants. Subsequently, sales for the second half through October are up 13% on-year. In addition, the firm are set for continued liquidity into 2019, with order books for the new Rolls-Royce Cullinan filled for the entirety of the coming year.

With the positive retail feedback, the company’s management have deemed it necessary to take on new personnel at their Goodwood Headquarters in West Sussex – the new staff taking its total occupancy to a sixfold increase of its opening number in 2003.

Torsten Müller-Ötvös, Rolls-Royce Motor Cars chief executive, said: “I am delighted to announce our new recruitment programme. This reflects not only the success of Rolls-Royce Motor Cars to date, but also our confidence in the future of our business. Rolls-Royce continues to strive for long-term sustainable growth and we remain fully committed to luxury manufacturing at our Home here in Great Britain.”

Further good news followed today as the firm’s civil aerospace division announced the launch of a new aircraft engine, which the firm view as a major strategic advantage – with 37,000 aircraft set to be built over the next decade expected to need the engine that Rolls-Royce specialise in.

The company’s shares are currently trading down 41.8p or 4.5% at 888p. Citigroup Analysts have reiterated their ‘Buy’ stance on Rolls-Royce stock.

After stating its commitment to the UK in 2016, it will be interesting to see if the firm keeps its word in the wake of city jobs being put in jeopardy by Brexit uncertainty.