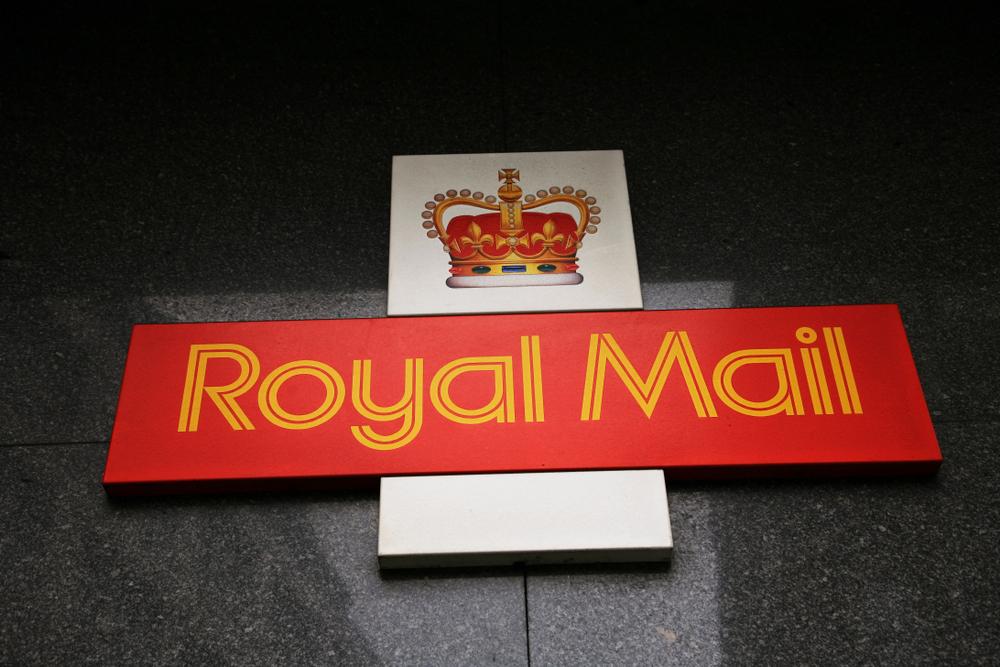 Royal Mail have also added they will extend the life of the ballot result by the same amount of time as the pause on industrial action, meaning the union could opt to postpone the strike until the new year.

Members of Communication Workers Union earlier this month voted in favor of a mass walkout, alluding to breaches of legislation involving pay and working conditions.

The motion was passed by more than 97% of the votes following a ballot of roughly 110,000 union members.

This sparked fears that a strike could take place over the critical Christmas trading period, where demand for Royal Mail services is at its busiest across the trading calendar.

Royal Mail national service delivery director Ricky McAulay said: “If the CWU agrees to rule out industrial action for the remainder of the calendar year – a critical time for our customers, we will commit to holding open discussions with no preconditions aimed at resolving the dispute.”

The Communication Workers Union said that the vote to strike represented that largest “yes” vote for national industrial action since the passing of the Trade Union Act three years ago.

This brings about a tough test for the newly appointed chairman at Royal Mail, and a resolution has to be met before Christmas trading begins.

If no agreement is reached, then Royal Mail could face a smeared public image as well as falling revenues and profits, in a time where business has to be captured.

Announcing the ballot result, the union had called for the Royal Mail to begin “serious negotiations” with workers.

The question that arises is whether offering no preconditions to the CWU with an extended life of the ballot will be enough for the CWU to remove the threat of strikes over the Black Friday and Christmas period.

Currently, shares of Royal Mail are trading at 210.9p seeing a 5.05% fall since the planned strikes were announced.

In logistics news, there have been updates. Wincanton (LON: WIN) are planning a move for Eddie Stobart (LON: STOB) and Prologis (NYSE: PLD) are set to buy Liberty (NYSE: LPT) in a $12.6 billion deal.