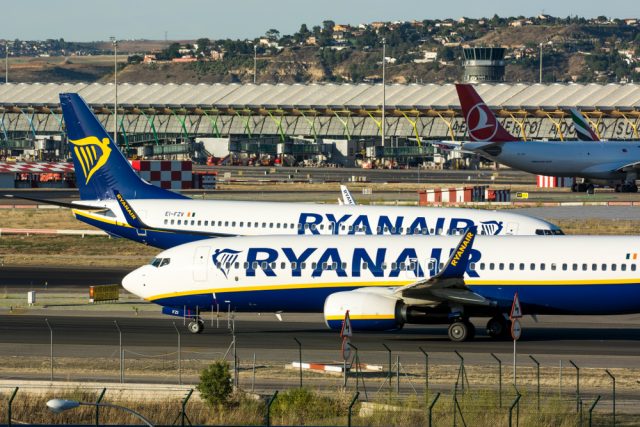 Shareholders of Ryanair Holdings plc (LON: RYA) and Wizz Air Holdings PLC (LON: WIZZ) have seen their shares in green on Tuesday after the firms reported their monthly passenger figures.

Both firms have seen mixed results, in a time where the airline industry has appeared to be in decline. After the collapse of Thomas Cook in September, firms have been cautious.

FTSE250 listed Wizz Air, raised their profit and capacity forecasts, but did not quite spark shareholder optimism as shares stayed in red.

The Irish carrier said group traffic rose by 5.8% to 11.0 million from 10.4 million in November 2018. The figure includes its eponymous Ryanair brand and Austrian airline Lauda.

During November, the Hungarian carrier added 11 new routes, which included 4 in Poland, 2 in Ukraine and 1 in the UK.

While the airline industry gets ever more competitive, it seems that Fastjet (LON: FJET) are struggling to stay afloat. The firm saw its shares crash last week as it considered to sell its Zimbabwe operations.

Despite the apparent increase in passenger figures reported by both firms, it seems that many players in the airline industry are still treading cautiously, and firms may wait for more long term visibility before producing strong results.