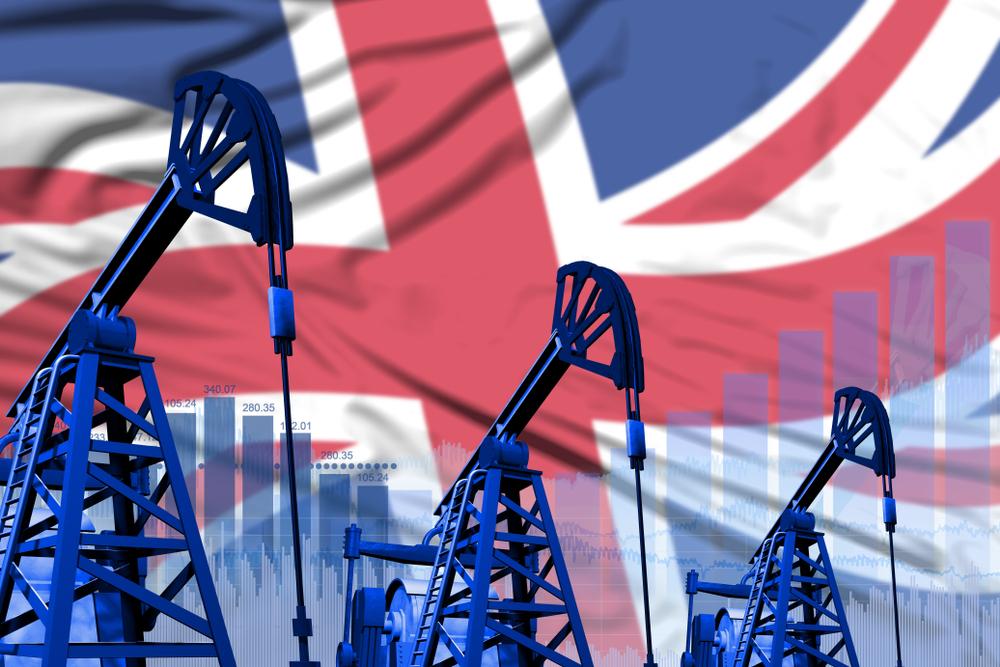 Westphalian and Dinantian cuttings samples, from the Biscathorpe Prospect, displayed good quality non-biodegraded hydrocarbon extracts. The Company added that the cuttings were comparable to those of a known oil-bearing Westphalian interval.

It is thought there is a live oil column from 1,980 metres to 2,015 metres at the Dinantian interval, with the likelihood of residual oil below.

“Data evaluated at the base of the analysed section, and wellsite gas readings, are also suggestive of possible additional hydrocarbon pay below 2,133 metres.” The Company’s summary concluded.

The Managing Director of Egdon – who published the results – stated,

“The results of the revised petrophysical analysis and the APT Report have upgraded the Biscathorpe-2 well result, confirming the likely presence of a 35 metre column, of good quality oil, within the Dinantian interval. This along with the elevated gas readings and oil shows over an extended interval in the well are indicative of proximity to an effective petroleum system and validate the potential that exists within the PEDL253 licence area.”

“The primary target reservoir at Biscathorpe, the Basal Westphalian sandstone, was likely absent at the Biscathorpe-2 location and remains untested by the well. Further technical work is planned, including the reprocessing of the existing 3D seismic data, prior to deciding the next steps for the project which could include a side track of the suspended Biscathorpe-2 well.”

“We look forward to updating shareholders further once the results of the 3D reprocessing are finalised.”

“The APT Report confirms the likely presence of hydrocarbons in the Westphalian and Dinantian, interpreted to be oil, over a potentially large interval, and highlights the potential upside we see within the PEDL253 licence area. Biscathorpe, in the opinion of Union Jack’s management, remains one of the UK’s largest onshore un-appraised conventional hydrocarbon prospects.”

“The confirmation within the APT Report of the likely presence of good quality API gravity hydrocarbons within the Westphalian and Dinantian, has significantly upgraded the Biscathorpe-2 well result and enables Union Jack to view the prospectivity of the area around Biscathorpe-2, and the overall potential of PEDL253, much more favourably.”

“In our opinion, the Basal Westphalian sandstone that was the primary target of the Biscathorpe-2 well, remains untested, as do the hydrocarbons unexpectedly encountered within the Dinantian.”

“Union Jack and its joint venture partners will now undertake further technical work before being able to confirm next steps in relation to a possible future side track of the Biscathorpe-2 well.”