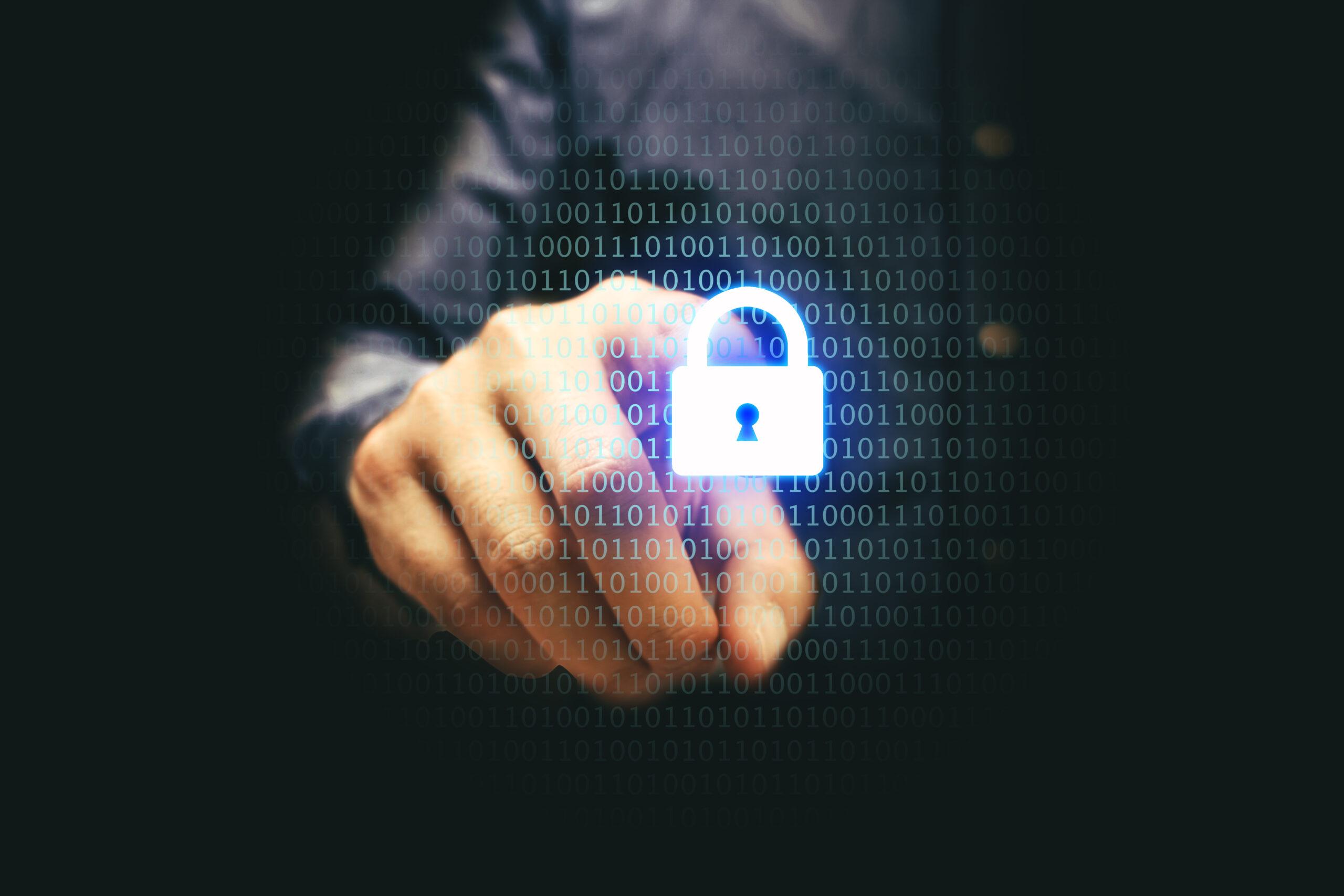 Sophos Shareholders are set to receive $7.40 in cash earnings per share. This was a premium of 37% to the companies closing price during Friday trading.

The Oxfordshire based business was quick to rise specializing in security software to small and medium businesses. They have grown to boast 400,000 customers in over 150 countries.

However, in the last 18 months they have faced some turbulence. Shares fell in November 2018, and again in January 2019 after slow growth reports but have recovered since.

Peter Gyenes, Sophos Chairman said “Thoma Bravo has deep sector expertise in cyber security software as well as a long and successful record of partnering with and investing in its portfolio companies to support long-term growth and success,”

This follows Thoma Bravo’s aggressive attempts to bid into the securities market. The purchase of Sophos allows Thoma Bravo to enter this market and expose themselves to the UK market.

AJ Bell anaylst Russ Mould stated ““Another day, another takeover of a UK company by a foreign business as a US private equity firm makes a bid for FTSE 250 software firm Sophos. “The downside of Sophos receiving a takeover bid is that the London market loses yet another tech stock. “There are now slim pickings for UK investors wanting to invest in mid to large technology companies, meaning they have to look further afield for opportunities and be comfortable owning overseas-listed shares or, as an alternative, leave it to a fund manager to find suitable stocks.”

Thoma Bravo manages private equity valued at over $35 billion, and has completed over 200 acquisitions accounting for over $50 billion in enterprise.

The move is one that will expand Thomas Bravo. As Seth Boro a managing partner described “The global cyber security market is evolving rapidly, driven by significant technological innovation, as cyber threats to business increase in scope and complexity”

US based technology firms look to exploit the insecurities of the British markets as Brexit looms.

Dragging out the Brexit process will have dangerous implications for investment into the UK. However, shareholders of Sophos Group will be more than happy on their returns following the confirmed buyout.