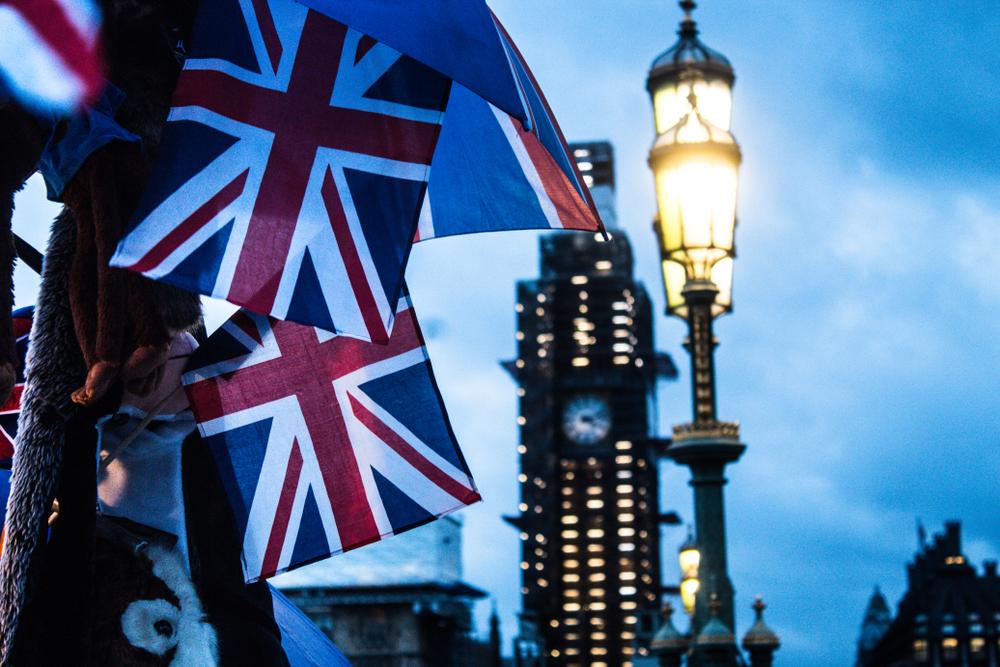 If you can’t wait to hear the end of Brexit, then we’re in the same boat. Today’s deal proposal was as close as I think we’ve gotten to a largely amicable solution, and one where most parties have been able to agree to a compromise. That being said, it is widely expected that Parliament will have its way with the new deal offering on Saturday, with many pundits expecting an outright rejection by the Lib Dems, SNP, DUP and Corbyn loyalists.

The concerns of the Labour faction, in particular, are commendable. Aside from potential stubbornness to let Brexit take place, there are legitimate concerns around working and living standards and opportunistic buy-ups of vital public services; which would affect the lives of most people, irrespective of whether they support Leave or Remain. That being said, there is a sense that Boris will lead the march one way or another, and from the perspective of many a Labour MP, this could and should be seen (at the very least) as the lesser of two evils. Despite this logic, it is expected that MPs will vote in force against the deal, and the rehashed uncertainty this inspires saw the pound double back on its bullish behaviour during the day.

“Poor old pound. The currency has spent Thursday in a complete tizzy, its emotional state severely tested by the minute-by-minute Brexit updates.”

“After hours and hours (and hours (and hours)) of negotiations, compromises and concessions, Britain and the EU have a Brexit deal. Yet, as ever, things aren’t that simple. In doing so, Boris Johnson seems to have abandoned the DUP, apparently deciding he can do without their support on ‘super Saturday’ by offering up an agreement the party has refused to back. That makes the deal’s path through Parliament even more difficult, given that the Prime Minister currently has a majority of minus 45.”

“On top of all this, Jean-Claude Juncker has claimed ‘there will be no prolongation’, ruling out an extension if the deal can’t get passed by October 31st. And while there is a healthy dose of scepticism over the strength of this stance – it is more likely a persuasion tactic aimed at getting MPs on board – it nevertheless ratchets up the pressure heading into a historic Commons session this weekend.”

“It’s a lot to take in – and sterling has been there every step of the way. Staring the day in the red following the DUP’s initial rebuttal, the pound found itself tickling $1.30 for the first time since mid-May in the aftermath of the deal-announcement, only to drop back to $1.2836 as Arlene Foster and co. reaffirmed their unhappiness with what has been put forward. Now the pound is flat against the dollar and down half a percent against the euro.”

“With the rest of the markets broadly positive – the Dow crossed 27100 with a 90 point increase – and its banking sector cheering the Brexit developments, the FTSE managed to rise 0.6%. That once against puts the UK index above 7200, a level it has struggled to escape with any longevity since its October-opening nosedive.” 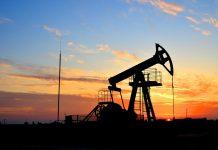 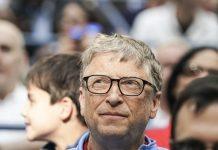