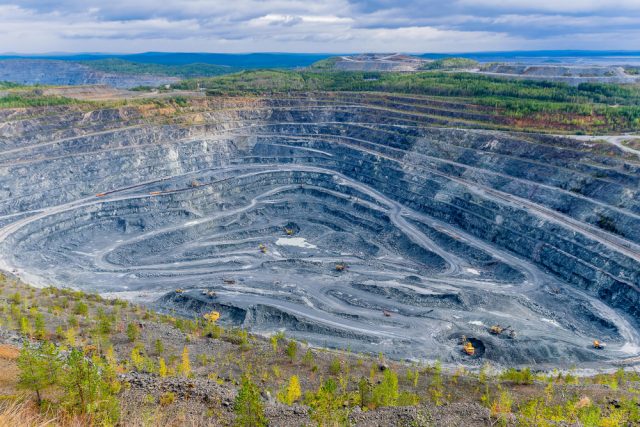 Mining company Thor Mining PLC (LON: THR), which manages a vanadium and titanium mining joint venture in Northern Australia, has announced plans to further its exploration and assessment of the Jervois vanadium project.

Going forwards, work would include drilling the Casper, Coco and RD deposits as well as testing other prospects within the area for vanadium and titanium deposits of economic grade.

At present, Thor Mining is the acting manager of the joint venture, holding a 40% stake to its partner Arafura’s (ASX: ARU) 60% holding.

Talking of its previous exploration, the Company noted,

“536 samples from the 2008 drilling were analysed for Au, Pt and Pd. Samples were selected from 14 holes from across the major magnetite rich areas. The samples represented the same magnetite rich intervals that were sampled and analysed for Fe/Ti/V mineralisation.”

Speaking on what it hoped would be a successful outcome, the Company said its next steps would include the following,

“Subject to successful outcomes from these activities, next steps would include detailed metallurgical test-work, and other technical activities, plus environmental and social impact studies aimed at progressing feasibility and mine development permitting.”

In addition to today’s news, the Company announced a share issuing which is set to utilise Thor’s existing capacity.

“The Board of Thor Mining Plc (“Thor”) (AIM, ASX: THR) is pleased to announce that 4,687,500 New Ordinary Shares are to be issued by the Company at a deemed share price of 0.80p per share in lieu of marketing and communications services valued at £37,500.”

“The services provided relate to multi-channel public and investor relations to broaden awareness of the Company, its business interests and its strategic and operational plans.”