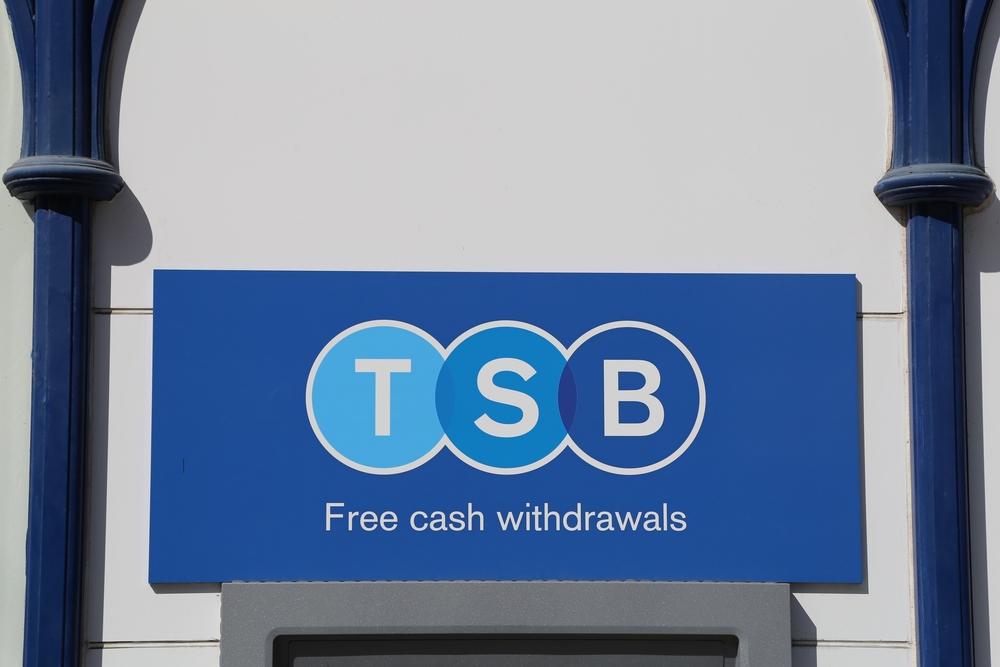 TSB Bank have announced a new overhaul strategy which centralizes cutting costs and changing strategy following a mixed period of trading across financial 2019.

TSB Bank are owned by Banco de Sabadell (BME: SAB) and have seen a tough year involving an investigation into an IT crash which happened in 2018.

Banco de Sabadell bought TSB in 2015 for £1.7 billion as the Spanish bank looked to make gains in the British market.

The British bank have confirmed that they will close 82 branches next year, which forms 15% of their total branches.

The bank announced a change of strategy and plan to save £100 million in savings by 2022.

On Monday, TSB announced their medium term strategy for 2019-22 saying that the savings would help improve its cost-to-income ratio by 15 percentage points by the end of the plan and that restructuring charges will amount to £180 million pounds.

The bank, which will invest £120 million  to transform its online channels, expects three quarters of its clients to be digitally active over the next three years.

Ian Gordon at Investec (LON: INVP) said: “Aside from the IT fiasco, it has since faced the challenges of lower-for-even-longer interest rates; a headwind for all UK domestic banks, but a particularly acute one for smaller, sub-scale banks.” He added: “It is hard to make the case for TSB as an independent force in UK banking.”

Today TSB said “customer journeys will be transformed” by “digital-led propositions”. Head-office functions will be “streamlined”.

TSB did not update the market on potential job losses, and employees await a full explanation about the certainty of their occupations.

The global banking industry seems to be in decline, and the strategy by TSB follows a change in plan to turnaround business.

Competitors such as HSBC (LON: HSBA) and Lloyd’s (LON: LLOY) have seen their shares fall after tough trading periods.

Additionally, the crisis at Deutsche Bank (ETR: DBK) continues to unfold as the firm reported a third quarter loss.