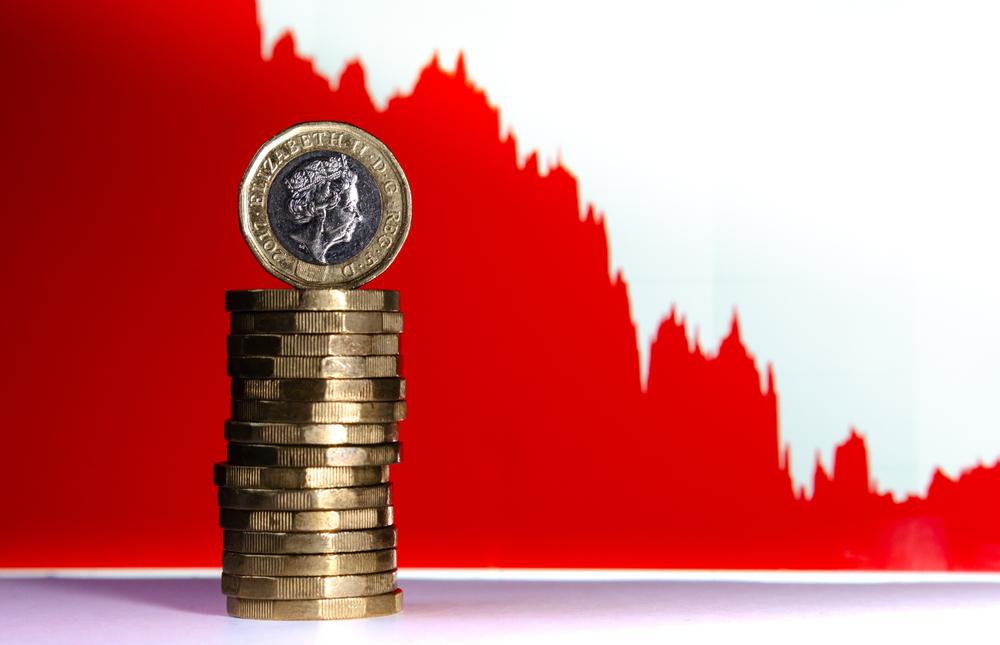 New figures from the Office for National Statistics (ONS) have consolidated suspicions that the UK economy suffered its largest quarterly fall on record between April and June this year due to the impact of the coronavirus pandemic.

Gross domestic product – GDP – fell by 19.8% in the second quarter of 2020, in what has now been confirmed to be the largest decline on record. The figure is, however, marginally lower than the previous estimate of 20.4% that the ONS initially put forward in June, citing the “significant shock” of lockdown on the fragile economy.

The almost 20% free-fall is the largest since records began in 1955, but the Bank of England’s chief economist, Andy Haldane, warned against the temptation to slip into “contagious pessimism” about the UK’s chances of recovery.

He warned that “catastrophising” the fall earlier in the year was detracting attention from the economy’s bounce back in recent months.

“Averting an economic anxiety attack calls for a balanced and flexible approach to the words and actions of businesses and policymakers. Encouraging news about the present needs not to be drowned out by fears for the future”.

Haldane added that he was not personally in favour of introducing negative interest rates to further boost the UK economy, as speculation rises that the Bank of England may implement new measures as equities waiver over fears of a second wave.

“The confirmed sharp decline of the UK’s GDP reflects the tough landscape faced by many UK businesses, especially SMEs who are having to work particularly hard to stay afloat.

“For the SME sector, which is entering the final quarter with the challenges of 2019 and 2020 – Brexit and Covid-19 – bundled into one, it is vital that we continue to open new channels for distributing much needed liquidity.

“SMEs have shown a great deal of adaptability and resilience in the face of changing consumer behaviour and as such it is critical that the government schemes – working in partnership with specialist lenders – continue to support the sector so that we can return to pre-crisis growth levels as soon as possible and avoid the downward spiral of output and job losses”.