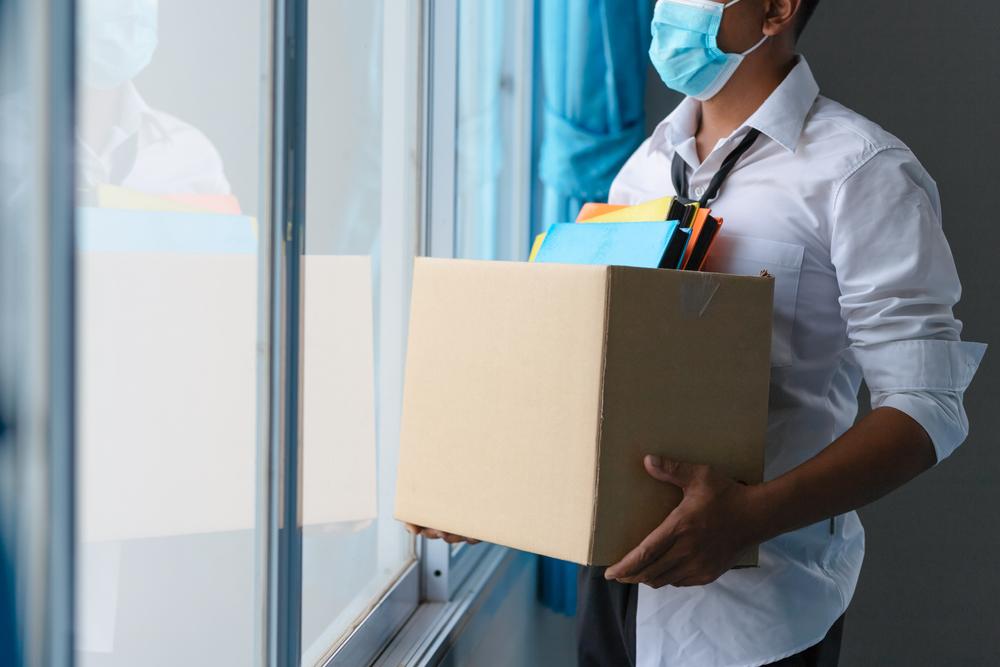 The governor of the Bank of England, Andrew Bailey, has suggested that the UK’s unemployment rate may actually be higher than official figures currently show as the coronavirus pandemic continues to drive a surge in redundancies.

In a speech to business leaders at the virtual Scottish Chambers of Commerce conference, Bailey acknowledged that the UK economy is in “a very difficult period” as it navigates a third national lockdown.

Echoing comments by Chancellor Rishi Sunak on Monday that the economy “is going to get worse before it gets better”, Bailey added that it would definitely bounce back, but only after the current lockdown ends and the freedoms afforded by mass vaccination begin to materialise.

“[We’re] in a very difficult period at the moment and there’s no question that it’s going to delay, probably, the trajectory,” Bailey said, but maintained that the shape of the UK’s recovery would largely follow the projections made the Bank’s monetary policy committee (MPC) last November.

Commenting on unemployment rates, Bailey estimated that some 2.2 million Brits are currently out of work – about 6.5% – which is noticeably higher than the official figure of 4.9%. However, the latest figure only covers the three months leading up to October 2020, not taking into account the November national lockdown nor the one which began earlier this month.

Bailey said that the figure is already higher despite the extra measures that Sunak has announced – including a further £4.5bn last week for the hospitality sector – stating: “Our best guess nationwide is probably it’s around 6.5%”.

The Bank’s MPC is due to meet early next month to discuss how the central bank can help to boost the economy during the current lockdown, including whether or not interest rates should be cut to below zero, but Bailey has already said that a cut from the current all-time low of 0.1% could make the situation worse.

He added there were “lots of issues” with cutting interest rates into negative territory and that the move could hurt banks, despite the fact that Japan and parts of the eurozone have already initiated a similar policy.

“In simple economics and maths terms, there is nothing to stop it at all,” Bailey said, “however there are a lot of issues with it”.

Contrasting with Bailey’s official stance, on Monday one of the MPC’s nine committee members – Silvana Tenreyo – said she believed negative rates would benefit the UK economy and help it make a faster recovery.