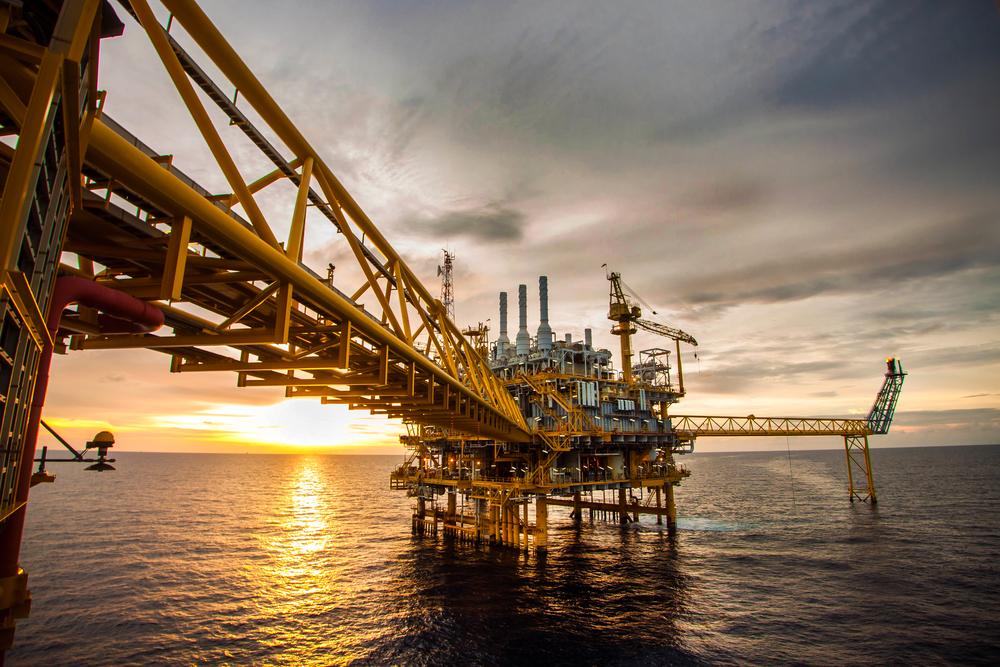 The situation remained consistent but glum for Union Jack Oil investors, with basic and diluted EPS remaining at negative 0.01p.

The Company added that initial drilling identified a 45 metre gas column at their West Newton A-2 propsect, and “the likely presence of a 35 metre live oil column with API Gravity oil of 33º to 34º in the top of the Dinantian interval” at their Biscathorpe-2 conventional well.

“We have seen significant progress at our three key project interests, namely West Newton, Biscathorpe and Wressle. Developments at these three assets can be expected to provide an active stream of newsflow throughout the remainder of 2019 and beyond.”

“At West Newton A-2, the result of the Extended Well Test has the potential to dramatically transform Union Jack. We anticipate further progress in our ongoing technical evaluation and appraisal of the West Newton A-1 and A-2 discoveries in the coming months that will help us confirm that West Newton is one of the largest onshore UK oil and gas ventures in recent decades.”

“An ongoing technical evaluation at Biscathorpe also has the potential to identify a material resource with significant upside, as in the case of West Newton.”

“Assuming our appeal at Wressle is supported and production from Wressle is established, under the current oil price environment, Wressle would provide material cash flows after project operating costs net to Union Jack. Bearing in mind Union Jack’s modest annual general and administrative costs, Wressle is expected to convert Union Jack into a cash flow positive company at the corporate level.”

“The Board remains both confident and optimistic and the future of Union Jack looks bright.”