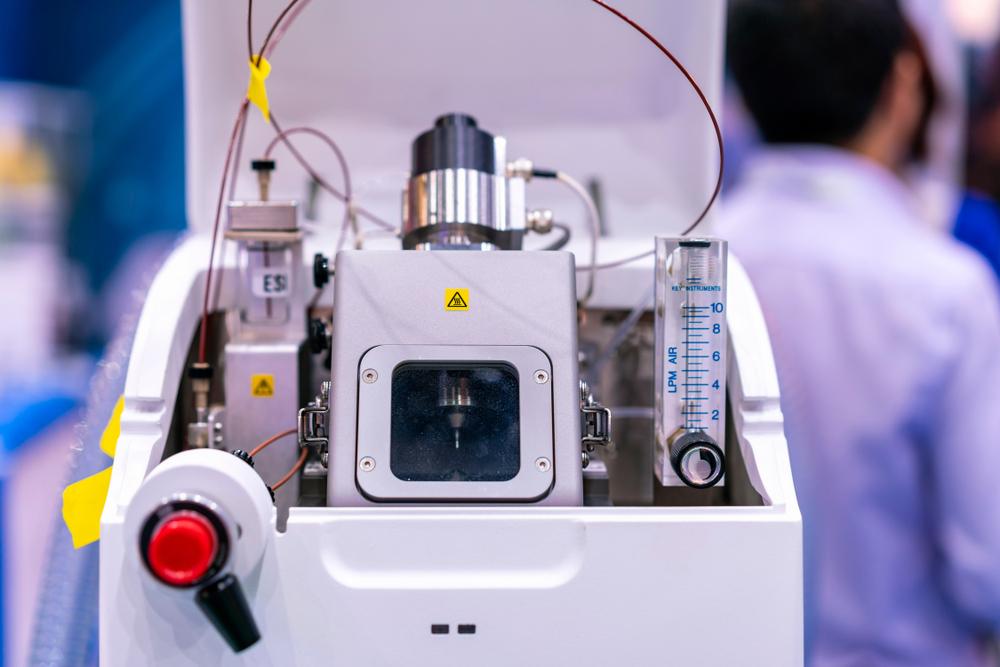 Developer of point of need mass spectrometry instruments Microsaic Systems PLC (LON: MSYS) saw its share price dive following the publication of their half year results, despite what would appear to be some move towards a positive trajectory.

The Company reported that total revenues grew 30% year-on-year during the first half, up to £0.33 million. Similarly, the Group booked twelve instrument orders for H1 FY19, nearly equal to the entirety of FY18.

Microsaic Systems added that its cash balance narrowed by £1.3 million during the first half, but pointed to progress it had made in their small and large molecule detection offerings.

“We are encouraged with the progress made in the first half of the year, including revenues ahead of the same period last year and with instrument orders received for shipment in 2019 almost equal to the total number of orders received during 2018. We believe that there are opportunities to further accelerate revenue growth in small molecule markets by selling Microsaic-branded complete systems integrating specific third-party sample preparation and separation equipment with Microsaic’s mass detectors. These new systems will be commercialised by Microsaic directly in selected markets in Europe and through our partners in North America and Asia, particularly in China. This will complement our current strategy of seeking new OEM and distribution partners in selected geographies.”

“Bioprocessing remains a very exciting growth opportunity, and we continue to make good progress in developing products to meet specific bioprocessing applications, particularly in partnership with MIT and the Centre for Process Innovation (“CPI”), ahead of planned commercialisation. Microsaic has increased its industry profile and continues to garner interest in the use of its technology as a novel approach to the in-situ analysis of biologics during their manufacture.”