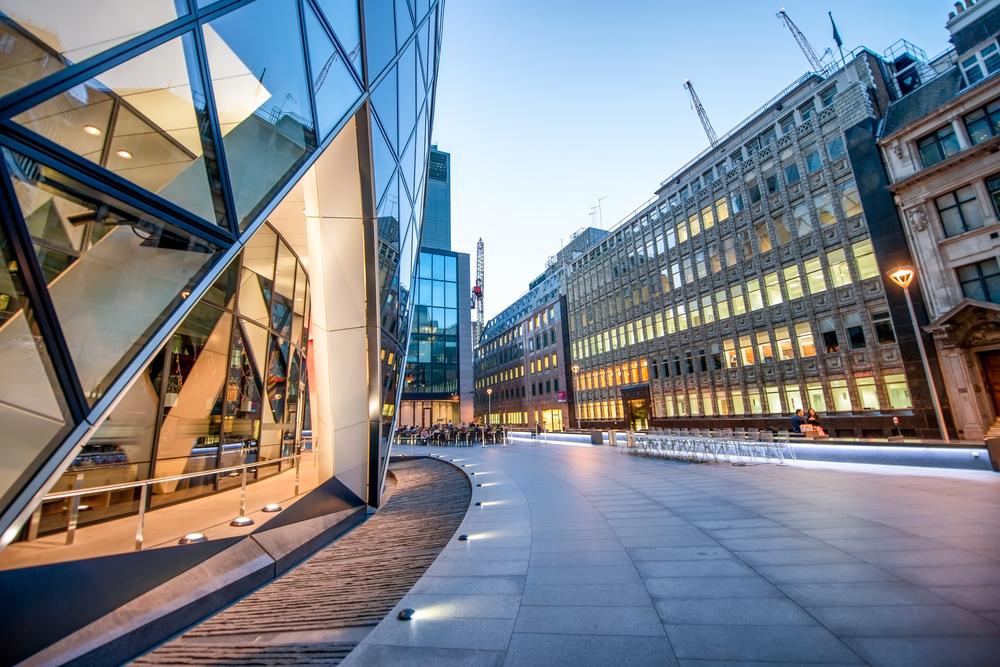 New data revealed on Tuesday that 72% of small businesses in the UK are putting their business decisions on hold and not planning to increase investment.

A survey by the Federation of Small Businesses shows that the share of these seeking to expand their capital investment plans is now at its lowest level since the third quarter of 2017.

The uncertainty surrounding the UK’s departure from the European Union has been cited as having a negative impact on firms seeking investment.

The survey also found that operating costs are on the rise as 48% have said labour costs are a main cause of higher outgoings.

Additionally, the proportion of smaller businesses seeking to grow over the next 12 months has dropped to the lowest level since 2012. Seven in ten small firms do not expect their performance to improve over the next three months and four in ten actually expect it to worsen.

The UK has also been hit by the slowdown in growth globally, in particular certain European economies such as Germany and Italy, according to the report. When combined with Brexit, consumer and business confidence have been equally impacted.

“Ironically, the Brexit-related uncertainty may be contributing to a strong labour market picture. Unemployment is at record low levels, as businesses looking to expand choose to hire more workers rather than pursue less reversible forms of investment,” Nina Skero, Director and Head of Macroeconomics at Cebr, provided a commentary.

“This is reflected in this quarter’s SBI. The net balance of firms expecting to increase hiring activity over the next three months is very high at 10.2% – an increase of 3.1 percentage points compared to the previous survey.”

As the nation braces itself for the Halloween date extension, Brexit uncertainty prevails.

Meanwhile, the race for leadership of the Conservative Party is reaching its final lap as Hunt and Johnson battle for victory.