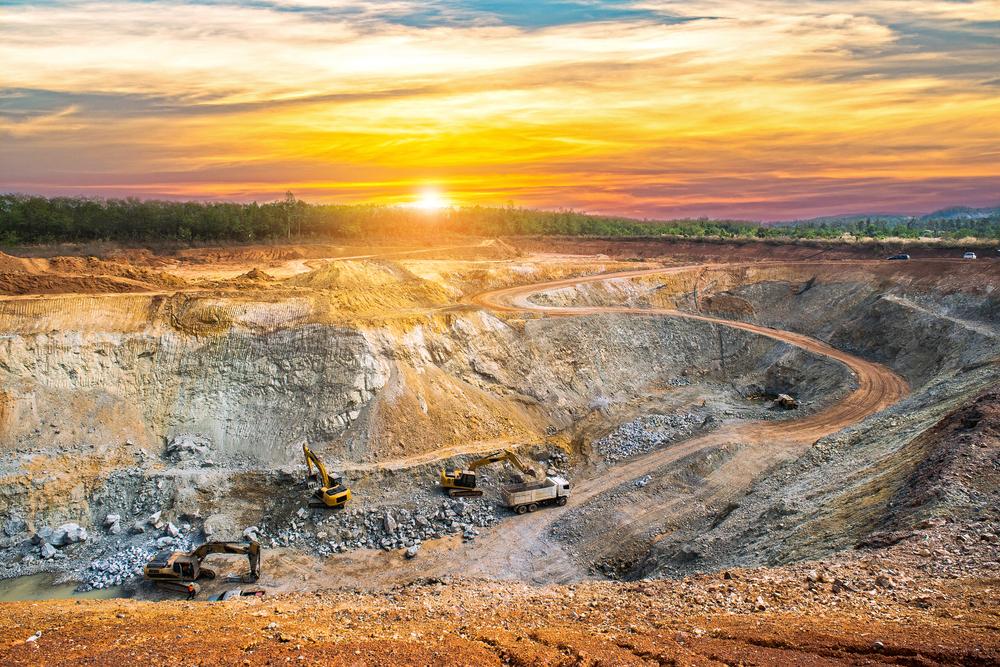 These results and projections are despite the fact 76Koz of gold have been mined in the intervening period, but are absed on an increase in drill density and the Company’s confidence in the deeper parts of the deposit.

Within the update, the Company enclosed the following details,

“The Mineral Reserve and Resource upgrade follows the ongoing drilling programme which is taking place at the Gokona underground mine and has confirmed the predicted extensions of the orebody. In particular, an additional 95 drill holes totalling 32,463 metres have been incorporated into the updated Gokona Mineral Resource Model with the additional underground drilling information increasing the Gokona Mineral Reserves by 286Koz of gold; offset by mining depletion of 76Koz of gold and a conservative reduction in assumed crown pillar recovery of 71Koz of gold. New mining designs and a revised life of mine (LOM) plan have been created using this model which supports the update to the Mineral Reserve Statement.”

“The Nyabirama Open Pit experienced some slope stability issues during Q1 2019 which led to a redesign of the open pit. The current work indicates that, aside from depletion, there will likely be a further 70Koz to 130Koz decrease in open pit Mineral Reserves. An updated open pit design is in the process of being produced and the statement will be updated as soon as the work is completed.”

“Acacia plans to continue underground diamond drilling at Gokona and this is expected to further increase confidence in the continuity of the mineralisation of the deposit with the potential for further additions to inventory in the Lower West and Lower East, as well as in the Deep East in the year-end 2019 Mineral Reserve and Resource. Accordingly, Acacia expects to provide a further update to its Mineral Reserves and Mineral Resources as soon as finalised.”

Since markets opened, the Company’s rallied 0.98% or 1.7p in the first hour of trading on Friday, up to 175.4p a share. Analysts from Barclays Capital recently reiterated their ‘Overweight’ stance on Acacia Mining stock, while the last update from Peel Hunt saw them reiterate their ‘Buy’ rating.