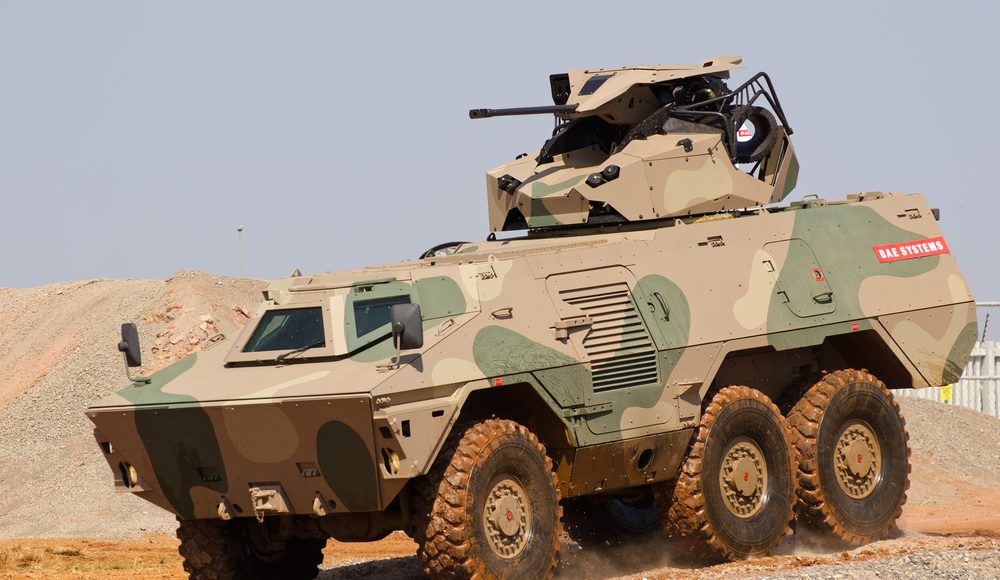 BAE Systems plc (LON:BA) have reported a rise in sales and revenue across 2019, within an impressive update from the firm.

The revenue figure was slightly below Bloomberg consensus, which was predicted to be £19.8 billion – however the spike from last year will please the defense titan.

Pretax profit also surged, this time by 33% from £1.2 billion in 2018 to £1.6 billion this year. Notably, underlying earnings before interest, tax, depreciation and amortization was £2.2 billion compared to £1.9 billion a year ago.

BAE noted that their Electronic Systems sector grew well, from £3.9 billion in 2019 to £4.4 billion.

The Cyber and Intelligence Division also grew to £1.7 billion from £11.6 billion – which will please both the firm and shareholders.

The firm also noted that the business is expanding geographically, with strong performance recorded in both the British and Saudi Arabian markets.

“2019 has been a year of significant progress for BAE Systems. We delivered a good set of financial results in line with guidance, growing sales and earnings, with improved operational performance and increased investment in the business to underpin our growth outlook. Strategically we took a number of actions to strengthen the portfolio and the pensions agreement announced today is good for all stakeholders. These will help to accelerate our strategy and further our growth outlook. We have a large order backlog and remain focused on strong programme performance to deliver a sustainable business model with enhanced financial performance.”

The firm also told the market that it had seen an order intake of £18.4 billion, whilst order backlogs were recorded at £45.4 billion.

BAE finally noted that they had a one-off tax benefit, as the company noted: “A one-off tax benefit of £161m was recognised in the year, arising from agreements reached in respect of overseas tax matters, net of a provision taken in respect of the estimated exposure arising from the EU’s decision regarding the UK’s Controlled Foreign Company regime.”

In January, BAE announced that they had acquired two new American businesses.

BAE also announced that they would be buying US based  Raytheon’s Airborne Tactical Radios business for $275 million in a cash only deal.

The results from BAE are certainly bullish in nature – and the firm has really stampeded their influence on the market with the annual results published today.