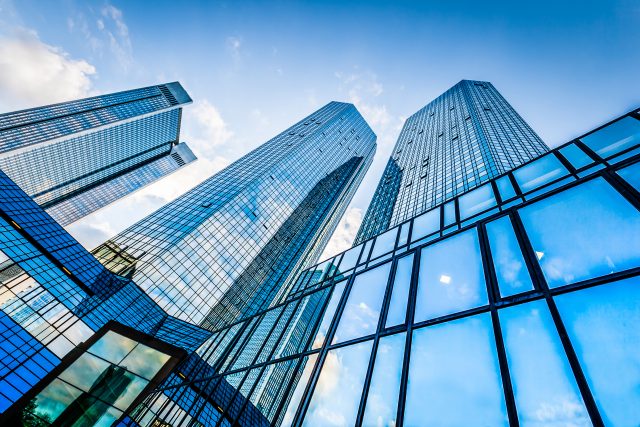 The Company also boasted a boost to its adjusted profit before tax, which was up from £3.0 million to £4.0 million, alongside £7.8 million  raised in its placing during July 2019.

The Company added that during the six month period, it completed three acquisitions. Going forwards, it expected to deliver results at least in line with expectations.

“I am pleased to report a strong half year financial performance with growth in revenue and earnings, together with improved operating margins.  This reflects the benefit of the recent organic development of the group and our investment in acquisitions.”

“The increased scale of the group’s activities, favourable conditions in the UK insolvency market and our strong financial position leaves the group well placed to continue our track record of revenue and profit growth.”

“Following a strong financial performance in the first half of the year, the board remains confident of delivering results at least in line with current market expectations for the full year, including the benefit of the first-time contribution in the second half from our recent acquisitions. We will provide an update on third quarter trading in early March 2020.”