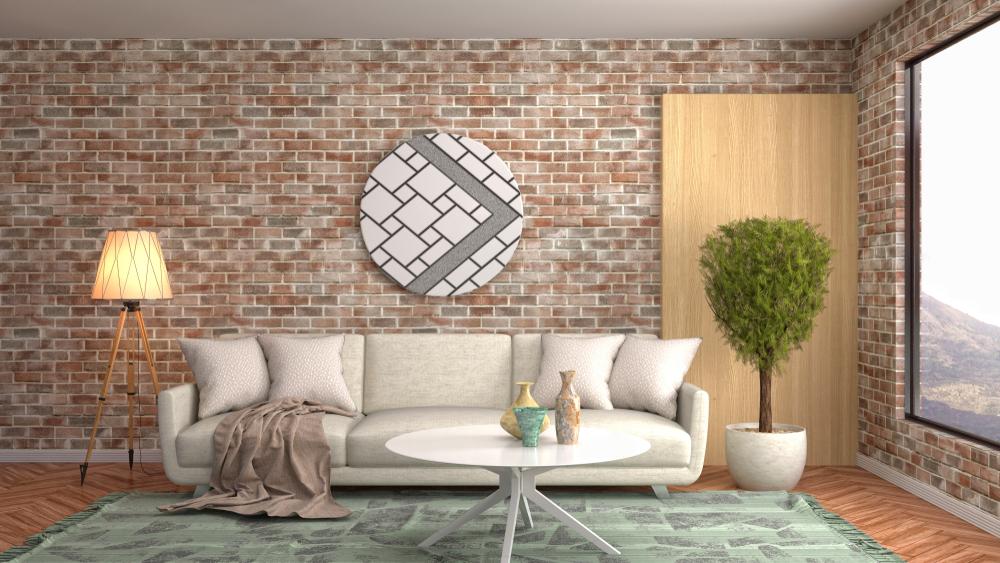 Bovis Homes said in a trading update on Tuesday that it has seen a significant improvement in profitability despite ongoing Brexit uncertainty.

The trading update is for the six months ended 30 June, with its half year results set to be published later in September.

Bovis Homes reported a 15% increase in average private sales rate per site per week across the period.

The group also delivered a total of 1,647 completions in the half year, up 4% on last year’s 1,580 figure. Of these, 1,031 were private units and 616 affordable. The company added, however, that though it has seen a rise in the percentage of affordable homes in this half of the year, for the full year, it expects that affordable will remain a similar proportion of total competitions as in 2018.

“I am very pleased to report an excellent first half performance across the Group and in particular, a significant improvement in profitability, a strong cash position and a step up in our sales rate compared to the same period last year,” Greg Fitzgerald, Chief Executive of Bovis Homes, said in a statement.

“We have had another controlled period, focused on delivering high quality homes and we are currently trending at a 5-star HBF customer satisfaction rating. We start the second half with a strong forward sales position and expect to deliver an improved performance in 2019,” the Chief Executive continued.

The housebuilding company’s results are set against a backdrop of ongoing Brexit uncertainty. Bovis Homes said that it remains stable despite the nation’s uncertain departure from the European Union, and it continued to see a good demand for new homes across all of its operating regions.

Indeed, new data from Nationwide recently emerged revealing that UK house price growth in June remained weak as Brexit weighs on the sector. The data shows that prices fell in London for the eighth consecutive quarter.