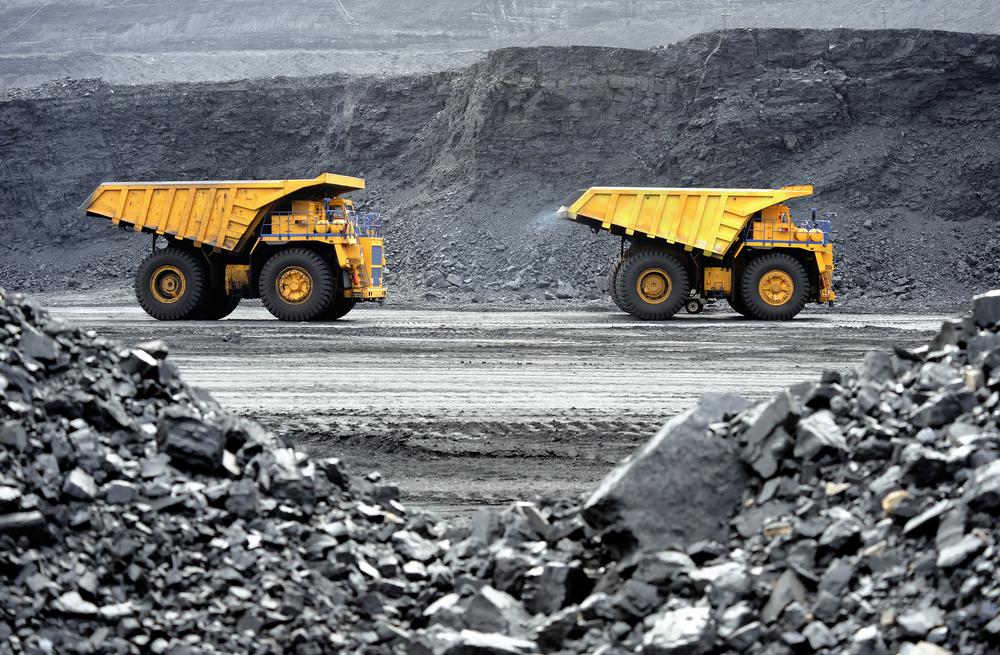 Tanzania-based gold mining company Acacia Mining PLC (LON: ACA) revelled in publishing its Q2 production results, which illustrated an increase in production across most of its gold mining ventures. While on-year growth was more modest, inter-quarter growth (Q1 to Q2) represented a significant improvement in output.

About as succinctly as I could have hoped to summarise the Company’s results, Chief Executive Officer Peter Geleta gave a concise run-down of the production highlights in his statement,

“I am pleased to announce that Acacia achieved a 51% increase in production in the second quarter of 2019 compared to Q1 2019, following the successful implementation of our revised mining plan at North Mara for both the underground and open pit mines which saw production at the mine increase by 80% over the period. Overall we achieved gold production of 158,774 ounces in Q2 2019 with a particularly strong quarter from North Mara, which set a monthly production record of 47,849 ounces for the month of June. We remain confident of achieving production within our guidance of 500,000 to 550,000 ounces for the year. I would like to thank our people who have made this possible, delivering a strong second quarter across all three of our mines despite the continued challenging operating environment,”

The positive tone of this update owes largely to the Company’s update last week, which enclosed the fruitfulness of its mineral reserves at the Gokona prospect at North Mara,

“The Mineral Reserve and Resource upgrade follows the ongoing drilling programme which is taking place at the Gokona underground mine and has confirmed the predicted extensions of the orebody. In particular, an additional 95 drill holes totalling 32,463 metres have been incorporated into the updated Gokona Mineral Resource Model with the additional underground drilling information increasing the Gokona Mineral Reserves by 286Koz of gold; offset by mining depletion of 76Koz of gold and a conservative reduction in assumed crown pillar recovery of 71Koz of gold. New mining designs and a revised life of mine (LOM) plan have been created using this model which supports the update to the Mineral Reserve Statement.” the Company stated in its release last week.

“The Nyabirama Open Pit experienced some slope stability issues during Q1 2019 which led to a redesign of the open pit. The current work indicates that, aside from depletion, there will likely be a further 70Koz to 130Koz decrease in open pit Mineral Reserves. An updated open pit design is in the process of being produced and the statement will be updated as soon as the work is completed.”

“Acacia plans to continue underground diamond drilling at Gokona and this is expected to further increase confidence in the continuity of the mineralisation of the deposit with the potential for further additions to inventory in the Lower West and Lower East, as well as in the Deep East in the year-end 2019 Mineral Reserve and Resource. Accordingly, Acacia expects to provide a further update to its Mineral Reserves and Mineral Resources as soon as finalised.”

The Company’s shares are currently trading up 4.57% or 7.8p at 178.6p a share as of Monday afternoon 08/07/19 16:01 GMT. Peel Hunt analysts reiterated their ‘Buy’ stance, while Barclays Capital reiterated their ‘Overweight’ stance.