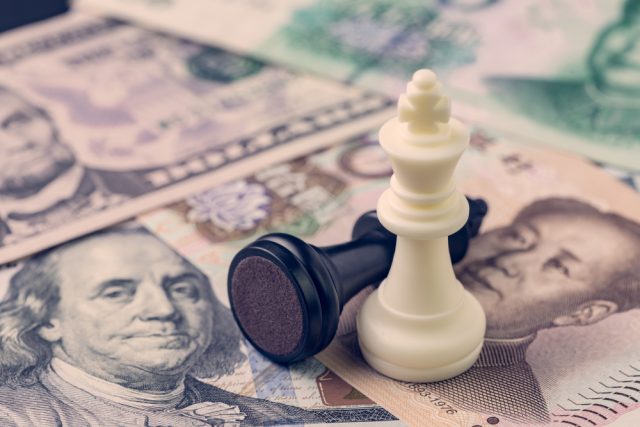 Comments from China’s commerce ministry today have shown China is once again searching for diplomatic resolution of ongoing Sino-US tensions. Markets reacted positively during Thursday morning trade, all shaken by this year’s political tensions and ready to break down should the world’s parent countries continue arguing.

“The markets managed to muster some rebounding energy on Thursday, clinging to any positive hints regarding the trade war.”

“While Trump’s team weren’t particularly enthusiastic in their most recent comments – Stephen Mnuchin said that Washington is ‘planning’ for a Chinese visit at some indeterminate point in the future, while Peter Navarro was keen to state that ‘it’s unlikely anything quick will happen’ considering the ‘structural basis of the problems – investors appear to have taken heart from the morning’s commerce ministry briefing from Beijing.”

“China reiterated that it is opposed to further trade war escalation, and that the two sides remain in contact with the aim of continuing negotiations, perhaps in September. That seems to have been enough to cause some decent growth; the DAX and CAC rose half a percent-plus apiece, while the FTSE added 0.3%.”

“Plunging on Wednesday as Boris Johnson upped his attempts to strong arm the country into a no-deal Brexit, the pound didn’t exactly steady on Thursday, but managed to keep its losses at the lower end of the spectrum. Falling 0.2% against the dollar and euro, sterling is under $1.22 against the former and €1.1001 against the latter. The currency is now going to be watching those opposed to the Prime Minister’s plans to see if they can come up with a cohesive, effective way of trying to avert disaster.”

The world will continue to hold its breathe. Leaders and citizens alike will hope Boris Johnson can pull a One-Nation Conservative triumph out of the hat, and pray he doesn’t use a Brexit scenario as a cheap and narrow-sighted opportunity, that benefits only a small number of individuals and companies. 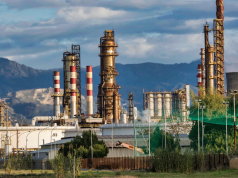