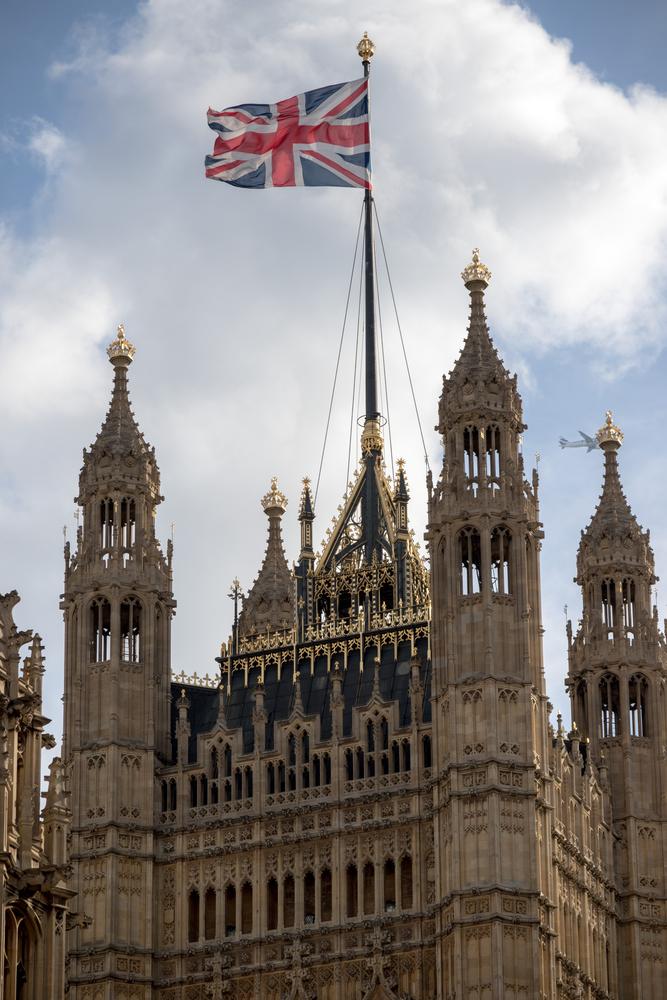 “It is this day ordered by Her Majesty in Council that the Parliament be prorogued on a day no earlier than Monday the 9th day of September and no later than Thursday the 12th day of September 2019 to Monday the 14th day of October 2019, to be then holden for the despatch of divers urgent and important affairs, and that the Right Honourable the Lord High Chancellor of Great Britain do cause a Commission to be prepared and issued in the usual manner for proroguing the Parliament accordingly.” the key Privy Council text read today.

Following what has been described as a ‘constitutional outrage’, legal professionals and constitutional experts have stated they believe it is only a matter of time until legal challenges are presented to the incumbent government, particularly in regard to the length of the Parliament shut-down (five weeks, the longest proroguing since 1945).The first of these challenges is expected to come from Scotland.

“On hearing the news whilst on holiday in Montenegro, I am appalled by the government’s announcement,”

MPs Jo Swinson and Ana Soubry are among the first members of the House who have written to the Queen, requesting a meeting to discuss today’s passing of the ‘undemocratic proposal’. Labour leader Jeremy Corbyn weighed in with a better late-than-never attempt at opposing the Conservative-led government, lamenting Boris’s actions as ‘a smash and grab’ on democracy.

Today’s move was largely foreseeable. Boris needed a majority to pass his topsy-turvy secondary legislation (No-Deal preparations) as primary legislation, that could stand up to judicial review. He was never going to get a Parliamentary majority and thus proroguing Commons was the only was he could get his motions passed; once he sought Royal approval he was likely to get his way, lest the Queen risk bolstering the Republican case.

Boris’s big brother, Mr Trump, also weighed in on the UK situation in the coming month.

Would be very hard for Jeremy Corbyn, the leader of Britain’s Labour Party, to seek a no-confidence vote against New Prime Minister Boris Johnson, especially in light of the fact that Boris is exactly what the U.K. has been looking for, & will prove to be “a great one!” Love U.K.

We’ll no doubt bore you with further updates and opinions as they emerge. For now, is my No-Deal with pluses prediction becoming more likely by the hour (not smug, but probably right)?