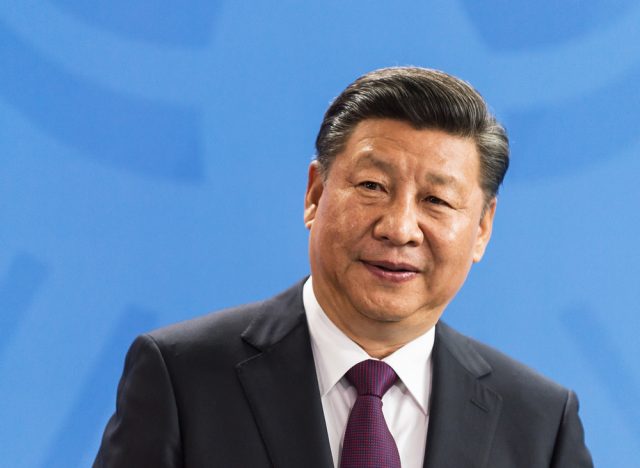 Chinese exports rose in September, despite the increasing pressure from the United States tariffs amid the continued trade war between the two powers.

According to government data published on Friday, Chinese exports rose 15% last month – an increase in August’s surplus of $27.89 billion and significantly better than predicted by analysts.

China achieved a surplus of $31.69 billion for September, compared with Reuters forecasts of $19.4 billion.

In a note to clients, Julian Evans-Pritchard, senior China economist at Capital Economics said: “The big picture is Chinese exports have so far held up well in the face of escalating tensions.”

Mr Evans-Pritchard suggested that a rise in competitiveness due to a weaker renminbi may have caused the exports surge.

Mr Evans-Pritchard also predicted that this performance would not endure: “With global growth likely to cool further in the coming quarters and US tariffs set to become more punishing, the recent resilience of exports is unlikely to be sustained.”

These figures emerge after the US imposed new 10% tariffs on a further $200 billion of Chinese goods on 24th September.

These accelerated numbers indicate that China is buffeting the first effects of new tariffs that the Trump administration imposed on $50 billion of Chinese exports this summer.

Li Kuiwen, the spokesman for China’s customs agency, said: “There are many uncertain and unstable factors in the international environment, and the China-US trade friction is constantly escalating.”

The data, announced by China’s custom’s agency, is the last to be released before the 6th November US midterm elections and may exacerbate tensions with Washington.

Last month, Donald Trump accused China of meddling in the midterm elections at the UN, declaring: “They don’t want me or us to win because I am the first president to ever challenge China on trade.”

Trump threatened in September to place tariffs on all Chinese exports altogether, representing $267 billion of exports, with tensions continuing to rise and China matching existing tariffs dollar for dollar.